TikTok: How to join the “Hello my name is Zuzie” trend! 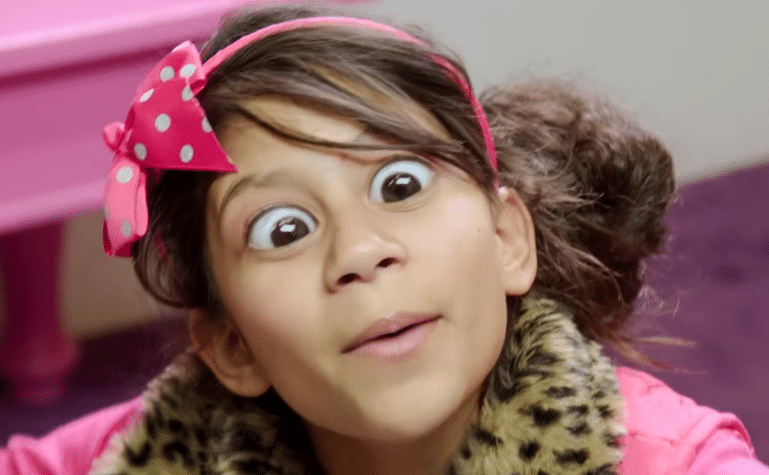 TikTok users are getting creative with filters and stickers. A new sticker with “Hello my name is Zuzie” music is getting very popular.

So let us understand what the trend is all about and how to join it. You can also check out the lyrics of this song below.

This is the cutest trend right now because the sticker is a magnifying glass that kinda acts like a small filter. You can make the eyes bigger using this filter to make someone look extra cute.

The trend is accompanied by an equally cute song called “Hello my name is Zuzie” which itself is taken from a song called “Ew” by Baby Kaely.

Even though the song was released in 2014, it is getting a lot of attention these days because of a Canadian TikToker Jake Andrich (@jakeandrich).

He uploaded a video with this filter two days ago on 22nd June 2021 and within that time, the video has received a whopping 19.3 million views. Check out the cute video below and you will understand why.

So you have to join the trend by taking a video and adding the sticker to it after you are done recording. Don’t forget to use the trending hashtag!

See also  TikTok: 'On The Stereo song' revealed - and how to download it!

Lyrics of the TikTok song

I am not rude but this girl is not cool
I see her at my school always looking like a fool
But I’m the one who’s fresher than and no one here is better than
I try to show them that I can be cool and be their friend
Then they just laugh and be dying, and on the inside I am crying
I am so hot that I’m frying, now sounds like I’m wining, so
Mirror mirror mirror mirror sat on the wall, please try and make the coolest kid of them all
This girl with the hair better beware cause everywhere she be I’ma be there like…

Hello, my name is Zuzie, that’s Zuzie with a Z
And so I didn’t say Susie originality
My mom told me that I would be the coolest
And if people don’t like then they’ll just be foolish, ya!

See also  TikTok: Meaning of Bring the Lion Out explained - and 7 perfect examples!