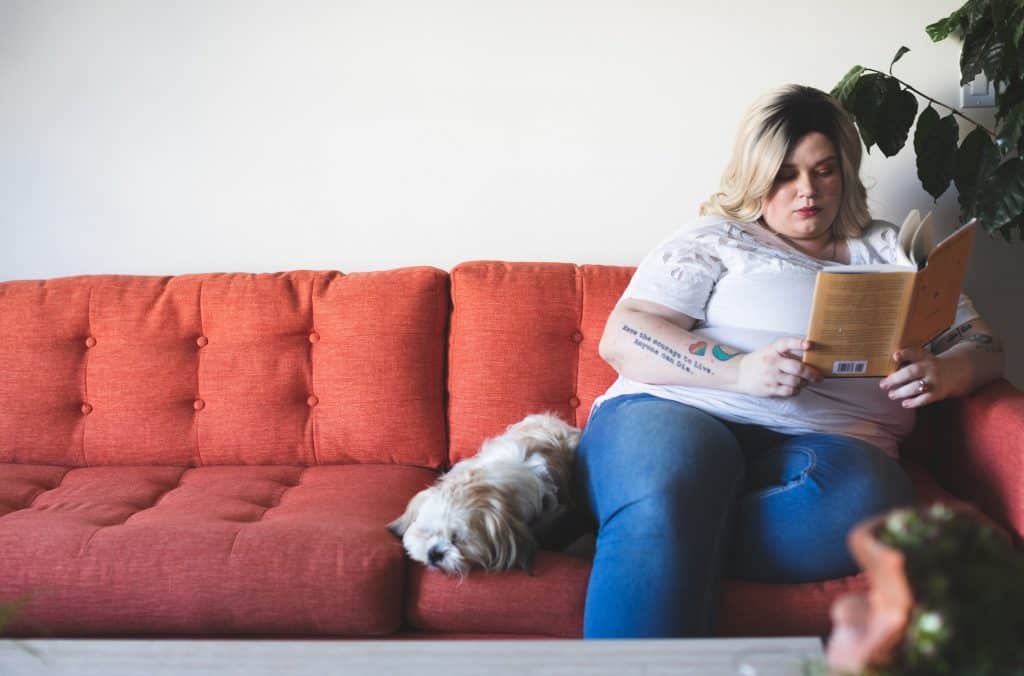 A horrifying fraternity practice has gone viral on TikTok that explains the meaning of Hogging and it is not what you expect!

Meaning of ‘Hogging’ on TikTok

There is a shocking practice called Hogging going on in fraternities for ages that was called out on a viral TikTok video that was posted on 4th October. It has gained more than a whopping one million views and now it’s the topic of discussion.

The user @megsforfun explains the shocking meaning in this video below –

Exploring the meaning of this practice further, we went to Urban Dictionary, and here’s what we found –

A competition, usually between a group of men that involves going to a bar/frat/house party. Participants go with the direct intention of hooking up with the fattest girl at the party. The guy who bags the fattest girl wins.
I went Hogging out at Rusty’s Last Chance last weekend with Jim and Earl. I bagged a 250 pounder and “won”.
by Lou Stenspayce December 24, 2003

to go out on the town in the interest of scoring a fat woman.
Hey Bob lets pick up some Twinkies and go hogging.
by Copie Boy November 06, 2002

the act of bagging the fattest bitch you can
‘sunshine’ loves to go hogging
by Adam Raynard April 11, 2006

See also  TikTok: Who is @mayengg03? Here's why her videos were removed

it’s when u all throw down money… lets say $20 and who ever fucks the fattest chick gets the money
by cracka October 15, 2003

Finding out about this fraternity practice was shocking and eye-opening for a lot of people. Some people came out with their stories about how they were in this ritual or almost in it.

Check out this stitch with @urgirladrie –

The original user @megsforfun got so many views that she went on to do an interview on this topic with Buzzfeed. She further explained “When it comes to any form of violence surrounding sex and sexuality, one of the most important parts is men holding each other accountable. In order to get them to do that, they need to hear what it even is in the first place, and know that it’s a thing that exists and happens.”