Queen/Princess Consort – What is the meaning of Camilla’s title? 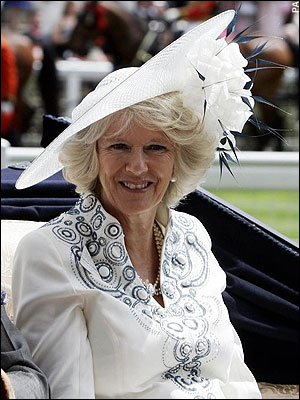 The Royal Family announced that the King and Queen Consort will remain at Balmoral today but what is the meaning of Queen Consort?

After the death of Queen Elizabeth II, the former Prince of Wales and now King Charles III ascended the throne. The King and the Queen consort took their destined positions after much wait at the age of 73 and 75.

But why is the former duchess of Cornwall called Queen Consort when the late Queen’s husband was not King Philip but HRH Philip? The Royal Family can get a bit confusing, especially with titles so, let us explain this to you!

What is the meaning of Queen consort?

“Queen Consort” is a title given to the wife of the reigning monarch. But in the case of Queen Camilla, she got it recently last February. On the occasion of the celebration of the late Queen’s 70 years on the throne, she said  that it is her “most sincere wish that, when the time comes, Camilla will be known as Queen Consort as she continues her own loyal service.”

Previously, it was decided that the Duchess of Cornwall would be called “Princes Consort” after the ascension of King Charles. This was written on the website of the former Prince of Wales.

According to the Telegram, a question on the site read “Will the Duchess become Queen when The Prince becomes King?” followed by this answer “The Duchess will be known as HRH The Princess Consort when The Prince of Wales Accedes to The Throne.”

This was due to the tensions surrounding the marriage of the current King and Queen and the immense public love for the late Princess Diana. The divorce between King Charles and the late princess was seriously opposed by the church. Then after the death of the princess, many people thought that the former Duchess of Cornwall shouldn’t inherit the title out of respect.

But all of this is history as the former queen cleared all confusion about the title of Queen Camilla before parting.

Who was the last Queen consort?

The last Queen consort was Queen Elizabeth, wife of King George VI. She was called Queen Mother after her daughter Queen Elizabeth II ascended the throne.