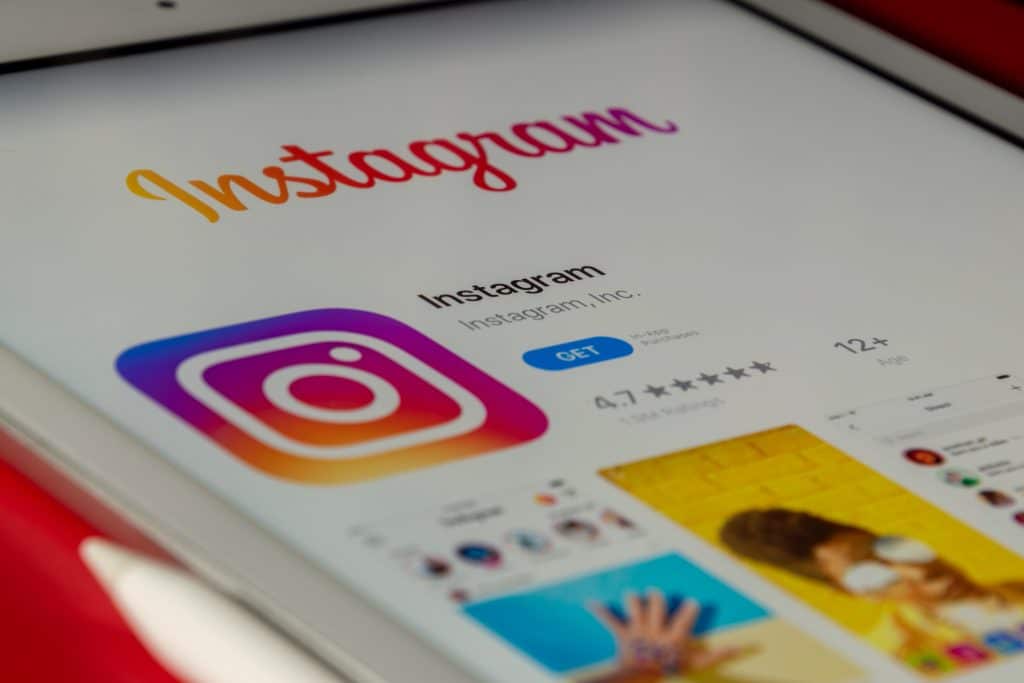 Instagram introduced a Priority feature to improve user experience but users are confused as to what the feature means and if it works.

Instagram is always updating its features to enhance user experience. In early June, they updated the app by bringing in a ‘Priority’ feature in the Direct messages (DM) section.

This feature labels your friend/follower as a priority in your messages based on how often you speak to them. Neither of you has a say in it, as the Instagram algorithm automatically allocates a ‘priority’ tag.

This feature is not available to all users yet, which means that Instagram is still testing it out. So it might be possible that users will get an option to label someone as a priority themselves.

Until then users are posting their mixed feelings about the new feature on Twitter.

How is Instagram’s Priority feature being perceived?

Users are not entirely happy with this feature and complain that it is not working well enough for them. The problem is that the feature is making some friends as a priority just because they were sent 2-3 messages while their partners and friends are not coming off as a priority despite being in constant communication with them

While others are saying that the word ‘Priority’ is reminding them of work, which makes sense as the word does ignite a sense of urgency to reply to the other person.

See also  Shovel Girl’s Made Her Comeback On Instagram

How to turn off the Priority feature on Instagram?

This means that it will continue to appear under the names of individuals you chat with whether they are strangers or not. The only way to remove the tag is to limit your messages with people you don’t want on top of your DM list.

If Instagram does not remove the feature altogether, it should at least fix the algorithm so that the feature actually improves the user experience. If made better the ‘priority’ tag can come in handy by allowing users to send and receive messages quickly to people, who are actually a priority.