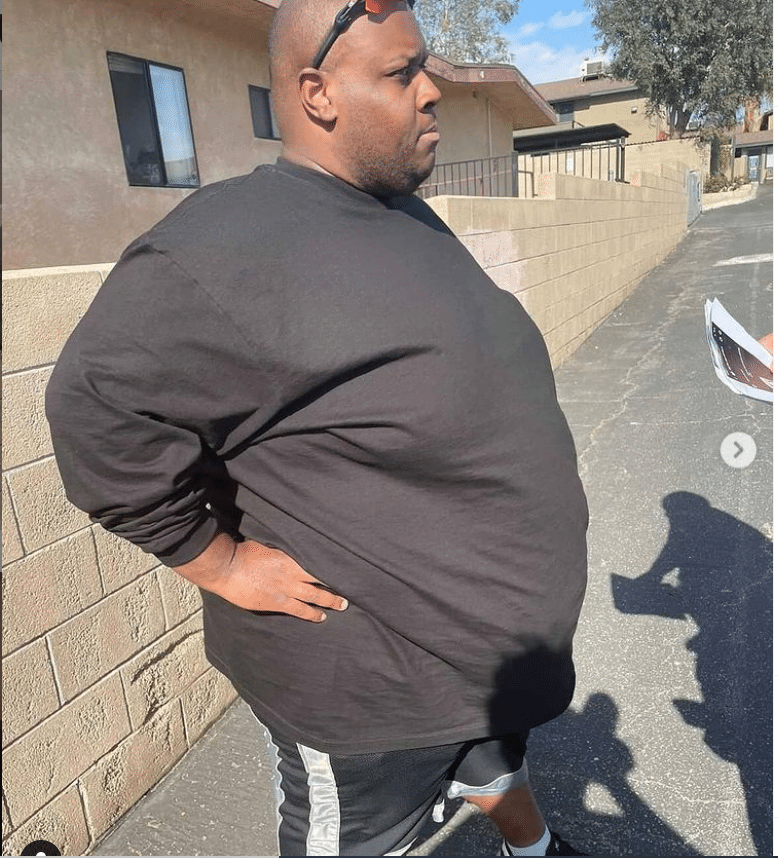 In this article, we will explore who EDP445 is, who are the predator poachers, and what exactly EDP445 is being accused of.

He has 2.2M subscribers and is most known for his rant videos about the Philadelphia Eagles – an NFL football team that he supports.

EDP445 isn’t the only YouTube channel he owns, he also has a gaming channel called EDPGAMING1 and a cooking channel @CHAOTICKITCHEN445.

Who are the Predator Poachers?

The Predator Poachers are a group of child protection activists who pretend to be underage girls to catch and expose pedophiles and predators.

They go online, pretend to be an underage girl, and arrange to meet up with men who are having inappropriate conversations with them.

The group then exposes these people on social media, and video evidence of these men is uploaded to their YouTube channel named ‘Chet Goldstein’

What has EDP445 been accused of?

The Predator Poachers have accused EDP445 of sharing inappropriate messages with a minor and have exposed him across their social media.

They shared this photo on the 18th April, confirming the identity of EDP445.

The second and third photos on the following Instagram post show just a couple of the messages shared between the two.

According to the Predator Poachers, this is “at least the fifth or sixth” time that the YouTuber has been caught inappropriately messaging a minor, so both the public and his fans are absolutely disgusted.

Twitter user @tyffmariedadiva says he has always given ‘creep vibes’

It’s awful that people with a large following think they can get away with matters as serious as grooming an underage child, and think they won’t get caught.

The Predator Poachers have done a great job here, and we hope that he gets the time in prison that he deserves!