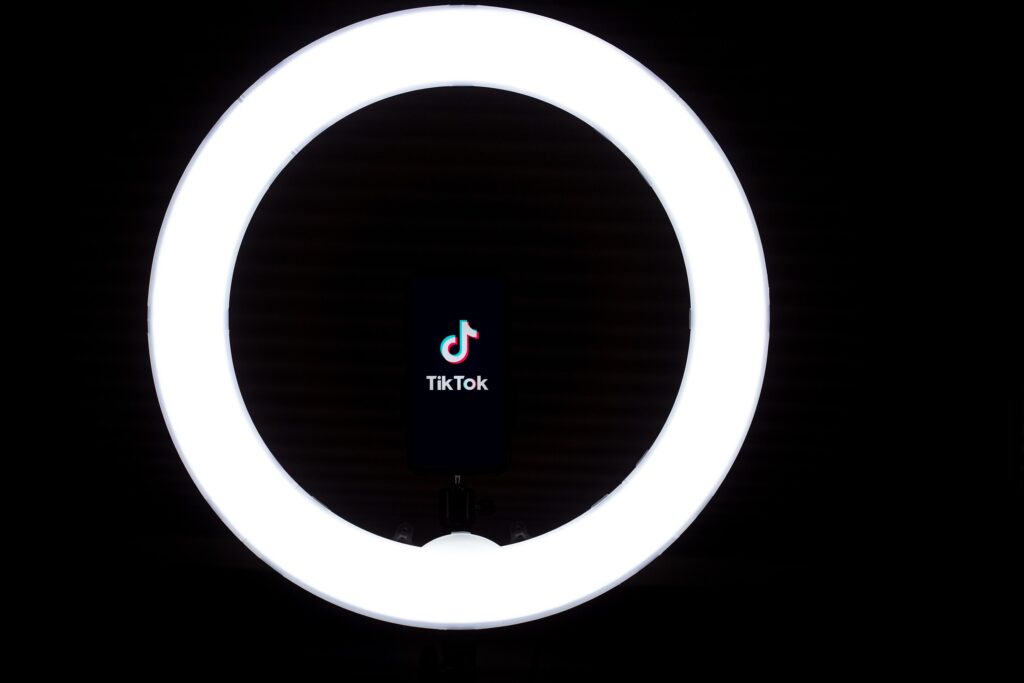 This isn’t the first time Chloe has been racially insensitive with three previous incidents taking place.

Who is Chloe Takami?

Chloe’s age is not been made public but it is to believe she is in her late twenties to early thirties. Chloe sells her own merchandise that can be seen here. She is of mixed ethnicity with an Asian heritage but her nationality is not known.

Mostly known for being a massive anime fan and her ‘Weeb’ nature, if you wish you view any Chloe Takami content there is a fan-made TikTok page called ‘Chloetwokami‘ which boasts around 118.7K followers and over 4.6 million page likes.

The situation has been perfectly explained by TikToker Maxlovesdabi who shared the timeline of events proving Chloe was made aware of the racist slur before saying it in a future video. This proves that this was not accidental and was indeed a racist slur.

On the 1st November, a TikTok user named Sebinuh posted a video talking about the controversy surrounding the Haikyuu fandom. Sebinuh talked about how the word ‘ratsumu’ is a racist slur in East Asian culture, particularly when aimed towards Japanese people.

The word rat is a racist term towards Asians following the use of it against Japanese people during World War 2. Sebinuh also included a Twitter thread full of resources backing her statement.

Chloe commented on this video supporting Sebinuh’s video commenting “Thank you! Separate the canon and Fanon! I loved your video”

In one of Chloe’s most recent videos, she used the term ‘ratsumu’ to describe one of the Haikyuu characters named Atsumu. This was after being made aware that ‘ratsumu’ was a racist comment.

Despite the comment on Sebinuh’s video, Chloe claimed in her Instagram Live apology video that she had no idea of the term being racist.

The video was met with criticism following her attitude when apologising. Constantly smiling and laughing whilst saying that she is “trying” to seem genuine set off red flags of not taking countability for her actions.

See also  TikTok: Who is @mommyfarmer? How was her dog Boone killed?

Chloe also used the racist slur countless amount of times throughout the video.

Sebinuh did a follow-up video all about the apology video of Chloe Takami and how she has ‘manipulated’ and ‘gaslighting’ her fanbase by blatantly lying to them.

Chloe has since deleted all her social media pages following this incident.

Aaron Spencer is an aspiring journalist who has just graduated from the University of Derby. He's an LGBTQ+ community member and activist with a passion for everything social media. He's an expert in digging out the latest TikTok dances and has an eye for the latest fashion trends on Instagram.