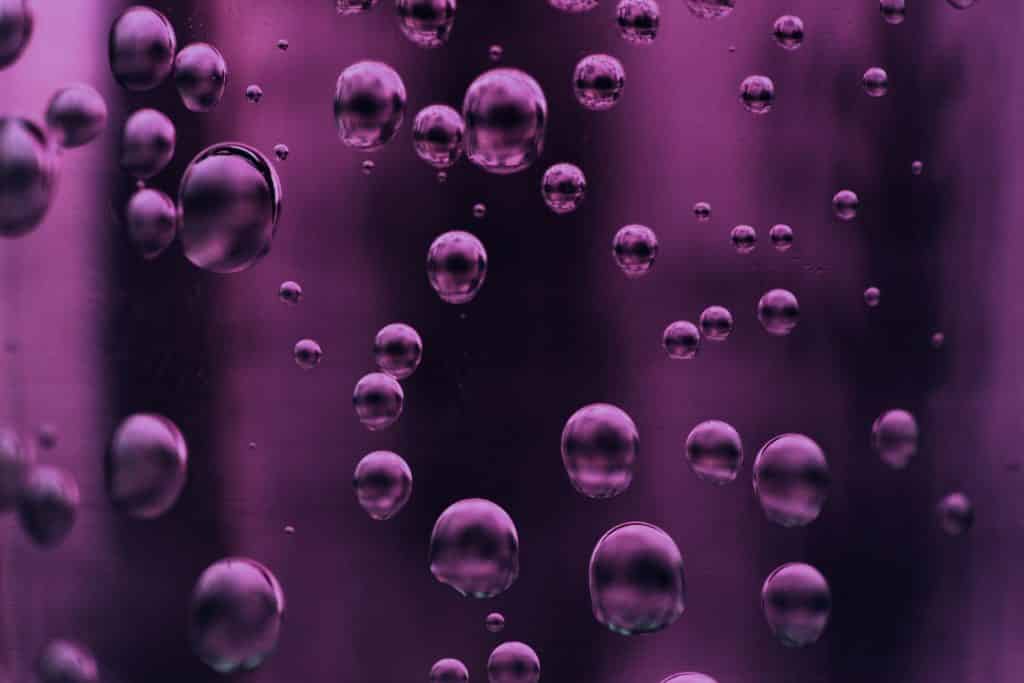 You would think that the meaning of “Lean” must be related to the body type or the condition of meat but TikTok has been using the word to refer to something else nowadays.

As it is social media, there are some communities that pass around dangerous information by using different slang. Despite the ever-changing guidelines of the app to keep such information in check, it is still bound to happen. This word is one of those terms that is used to refer to something that users don’t want the authorities to know. Keep reading to understand the term.

Meaning of “Lean” on TikTok

Lean is not slang but a word used to talk about a recreational liquid drug that is popularly known as “Purple Drank”.

Other words used for this drug are oil and purp. It is originally from Houston, Texas and it involves mixing cough syrup with some sort of soft drink. A lot of hip-hop artists are into this sort of thing. The drink is about combining the cough syrup that contains both promethazine and codeine and then adding a soft drink like Sprite or Fanta that masks the taste of the syrup. Some people even add hard candies like Jolly Ranchers to make it even sweeter.

The reason why it is called “Lean” is that it is said that you cannot stand upright once you have had enough of it. It is named “Purple Drank” because the hue of the drug is purple.

The drug is known to cause mild euphoria and then it leads to some of the symptoms like drowsiness, lethargy, and impairment of motor skills. The symptoms are further exacerbated since it is taken with alcohol and other drugs.

Here’s what Urban Dictionary has to say about the word –

Aka. Purple Drank.
A mixture of Jolly Ranchers, Sprite, and codeine that will get you high asf.
Gary: Aye bro imma sip on yo purple kool aid.
Tyrone: That ain’t kool aid you high ass nigga.
Gary: Aw fuck, you’ve been trippin on lean didn’t you?
by yo dat ass January 28, 2018

The reason why it is dangerous to consume this is that cough syrup is only medicinal in moderate amounts. Promethazine words as a central nervous system depressant and codeine is a respiratory depressant. So when you start consuming Lean in large quantities, one of the main risks is that it can cause you to stop breathing.

Other drugs and alcohol consumed along with it will only increase the risk of such an event. Other people around you will also be inebriated so if you run into problems, you are very unlikely to be given help. So even though TikTok will tempt you to try new things and get on new trends, there are some things better left undone.