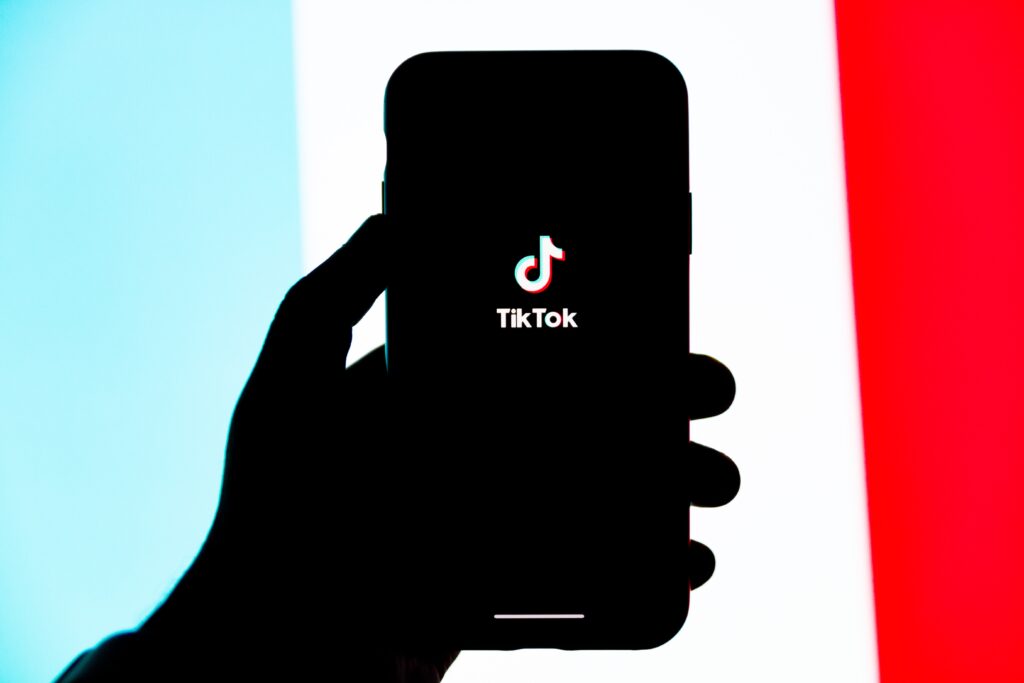 Popular social media influencer RaTheKenDoll has recently faced backlash following offensive homophobic and transphobic remarks that he made whilst going live on TikTok.

With a following of over 668.7K followers on TikTok with over 6.3 million likes it is clear that RaTheKenDoll has a large platform.

Based in Melbourne Australia, RaTheKenDoll is a social media influencer who posts model photos mostly in cosplay on his Instagram page that has over 25.8K followers is most notably known for his looks and his uniquely deep voice.

While going live on his TikTok account RaTheKenDoll was answering questions from his 118 fans who were watching his broadcast.

A viewer stated that RaTheKenDoll seemed very negative towards the LGBTQ+ community in which he responded “Probably because they shouldn’t exist”.

Whilst speaking about the LGBTQ+ community RaTheKenDoll named it the LGB community which is a blatant disrespect towards the Transgender community.

Later in the live RaTheKenDoll was asked about his opinions of Transgender men to which he replied with “You mean women pretending to be men?”

Backlash and aftermath of the video

Since making these remarks RaTheKenDoll has rightly being made accountable for his actions and blatant homophobia towards the entire LGBTQ+ community.

RaTheKendoll has come out and said the statement was preplanned experiment to show ‘privileged beauty’ by playing a character who is homophobic. Ra said he loves ‘trolling’ people on his lifestream.

See also  Why Has DeadorVegetable been banned from Reddit?

Although in all eight parts of the ‘apology’ videos that RaTheKenDoll has published he did not actually say sorry for the remarks.

You can see all these videos on Ra’s TikTok page.

The reception of Ra’s apology videos that include an LGBTQ+ member in has not been exactly positive which includes this amazing reaction video by Twitter user @TheConsciousLee.

It does not matter if it was meant as a comedic skit or as an experiment, the remarks made on that Livestream was very harmful and damaging towards the LGBTQ+ community and has caused cancellation for RaTheKenDoll.

Aaron Spencer is an aspiring journalist who has just graduated from the University of Derby. He's an LGBTQ+ community member and activist with a passion for everything social media. He's an expert in digging out the latest TikTok dances and has an eye for the latest fashion trends on Instagram.