Who is DDG? YouTube vs TikTok boxing event in detail 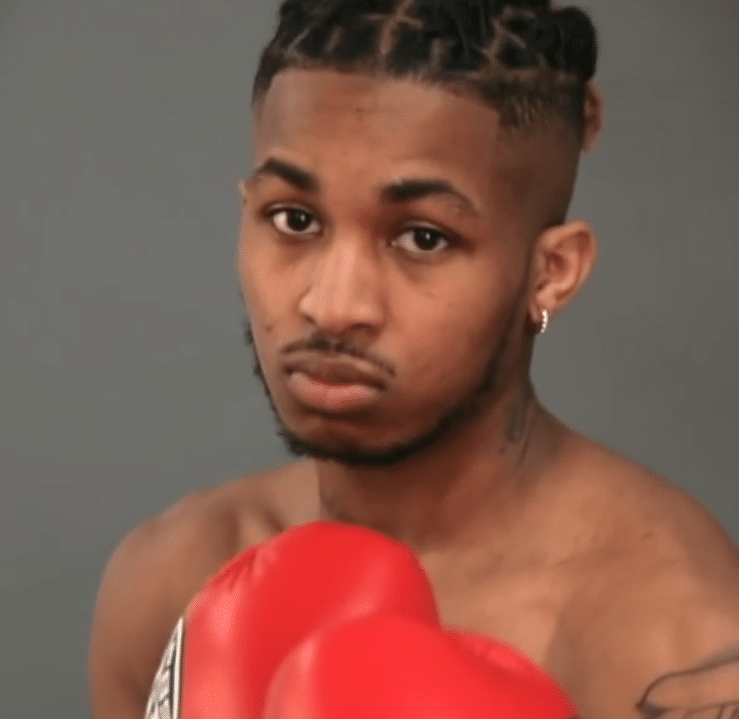 DDG will be fighting a boxing match in the “Battle of the Platforms” tournament. Let us get to know more about who he is and his opponent.

Social media stars are set to take each other out in the “Battle of the Platforms”. In this tournament, YouTubers will be fighting TikTokers. Another pairing that has caused a lot of excitement was the announcement of Austin McBroom and TikTok star Bryce Hall. Who do you think has a better chance of success? Let’s first get to know both the competitors.

Full name of DDG is Darryl Dwanye Granberry, Jr. but popularly known as DDG or PontiacMadeDDG. He is an American singer, rapper, songwriter, and a YouTuber.

His birthplace is Pontiac, Michigan and that may be something to do with his username. He was born on 10th October 1997 which makes him 23 years old right now (April 2021).

DDG started making videos back in 2015 and later dropped out of his college to pursue this career. By the time 2018 rolled around, he had already signed with Epic Records and his career was in full swing.

He has a lot of YouTube channels, each for a different purpose. @PontiacMadeDDG VLOGS is for his daily funny vlogs. For his music, he uses another channel called DDG. He also has 2 more channels for his gaming and his “DDG family”.

Each YouTube channel has more than a million subscribers at the minimum. His Instagram account (@pontiacmadeddg) has more than 4 million followers where he posts casual pictures, updates of his life, and TikToks.

His boxing opponent and match

DDG will be fighting Nate Wyatt in June In Miami. The match will be conducted in the Hard Rock Stadium if you want to be a part of this exciting tournament, grab your tickets now.