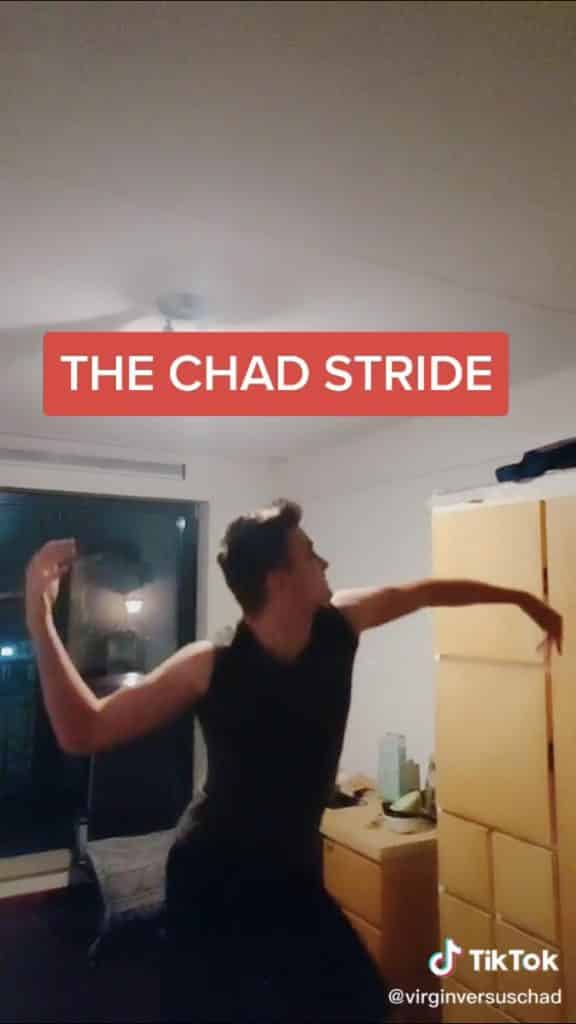 The ‘Virgin VS Chad’ meme from 2017 seems to have resurfaced. In this article, we explore how the meme originated and who the ‘ultimate Chad’ guy actually is.

What is the ‘Virgin VS Chad’ meme?

The meme consists of two characters usually drawn out on Microsoft Paint. One is dressed in dull colours and timid, whilst the other is colourful, muscular and confident.

Below is an example of the meme:

The meme depicts the colourful being as the ‘Chad’ whilst the one in darker colours is the ‘Virgin.’ In terms of internet slang, a ‘Chad’ is traditionally seen as an alpha male, good-looking, and sexually active.

Who is the real Chad and is he actually a virgin?

The ‘ultimate’ Chad, or person associated with this meme, is a Russian model named Ernest Khalimov. He is seen as representing ultra-masculinity and sexual attractiveness. As a result of this meme, Khalimov has also been given the nickname ‘GigaChad.’

Some people are actually baffled that this guy even exists:

But apparently, the real guy from the meme is actually a virgin, and everyone is going crazy!

A few of our favourite ‘Virgin VS Chad’ TikToks: