Why is my TikTok in military time? Mystery explained! 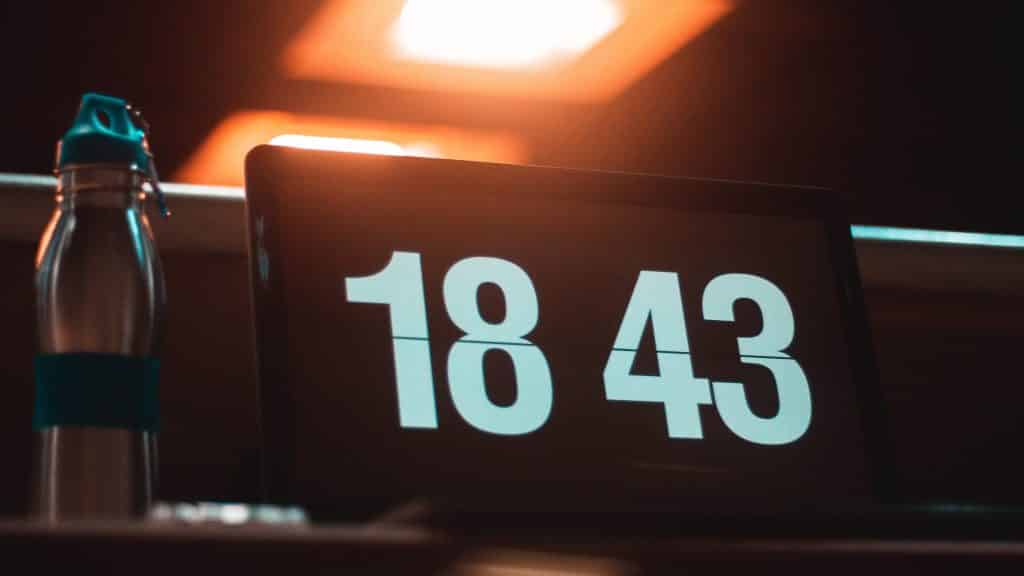 TikTok users are complaining across social media that the app is using military time, and they don’t know how to change it!

Many people aren’t used to military time and have no idea what it means, so are furious that TikTok has changed to this on their app.

If your TikTok has changed to military time and you’re desperate to change it back, this article is for you!

What is Military Time?

Military time – also known as the 24-hour clock, is one that confuses people all over the world.

This time eliminates the need for A.M and P.M as it divides the hours in the day to 24, and indicates this from the hours passed from midnight – 0 to 23.

The use of military time is to avoid confusion when someone says to meet at 7, if they mean 7 am or 7 pm…

Why is my TikTok in military time?

TikTok users are confused why the app has suddenly changed from the 12-hour clock to the 24-hour clock.

The app began using military time since their latest update (how dare they!)

At this moment TikTok hasn’t yet revealed why they have changed to military time, and if it’s even possible to change it back.

So, at the moment, it’s probably best to try and learn to use the 24-hour clock until TikTok tells us what is actually going on!

Twitter users complain their TikTok is in military time

Whenever there’s something to complain about, Twitter is the place to do it.

TikTok users have headed over to Twitter to see if anyone else is having the same issue.