Who is Wardy Joubert? Truth behind internet meme revealed! 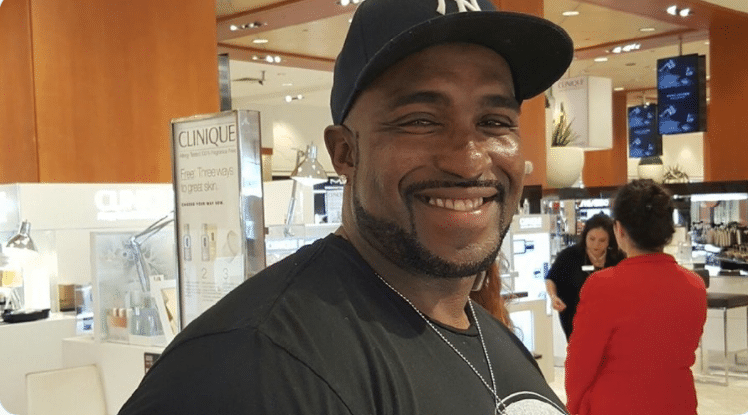 Wardy Joubert is an internet meme that almost everybody has heard about! But there’s more to him than his…

If you don’t know who Wardy Joubert is, you’ve probably been living under a rock…

But don’t worry, in this article, we will explore who Wardy Joubert is, what the Wardy Joubert meme is, and Twitter user’s reactions to the meme!

Who is Wardy Joubert?

He sadly died on the 11th of December 2016 from a heart attack aged 45. However, his legacy lives on with being one of the biggest memes on the internet.

What is the Wardy Joubert meme?

The Wardy Joubert meme was an X-rated photo known as the ‘big penis meme’. We won’t include a picture of the meme (for obvious reasons!)

The meme has been circulating the internet since around 2012 but became very popular during 2020 in the COVID-19 lockdown.

People were sending it to each other on WhatsApp as a prank text. Friends would send a link where it would say ‘Breaking News’ about the COVID-19 pandemic… However, to their surprise when they clicked the link, the Wardy Joubert meme would appear.

There was a lot of conspiracy that the image must have been enhanced, and couldn’t be real. But his ex-girlfriend confirmed that it was the one thing he was proud of!

As he’s one of the biggest internet memes, of course he’s going to be the topic of conversation on Twitter!

Many users have recognised Wardy Joubert as the face of 2020!

Wardy Joubert’s family hope that the meme will stop resurfacing on the internet now, and he can rest in peace.