What does dog water mean on TikTok? Origin and meaning explored! 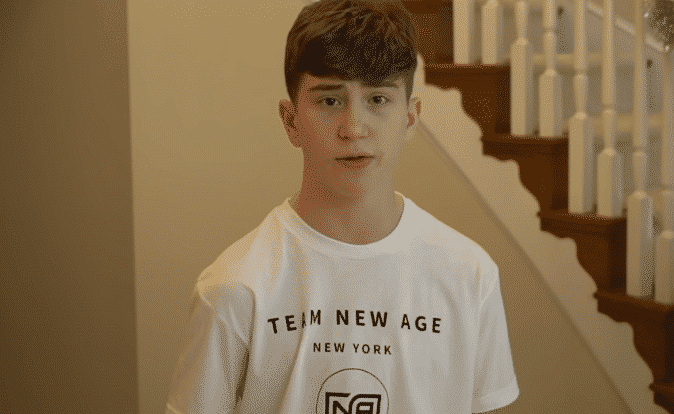 Why are gamers on TikTok using the phrase “Dog water” all of a sudden? What does it mean and where did it come from?

We will explore the meaning and origin of the phrase “Dog water” so that you can also use it appropriately in captions and comments on TikTok.

If you search for the meaning of this phrase, dictionaries will tell you that it means “Slang term coined in the 1960s, rarely heard today, for semen and other fluids secreted at orgasm.”

……….. why.
dog water is a gaming way of saying ‘trash’ i guess.
my brother keeps saying it to my face.
he thinks we’re in a video game.
he plays too much Fortnite.
yoooo that dude is dog water.

Now let’s see what the gamers mean by “Dog Water” and which one of this definition applies on TikTok.

This phrase derived from a Fortnite gameplay which resulted in a meme which later lead to being a slang. Let’s get to know the whole story here.

“You’re literally free, Boxed you, Dog water, 0 Pr, You have no earnings, No wager earnings, You’re free, Literally so free, Freer than a free sample at Costco, Your dog water, literally so dog.”

The video was taken down from both platforms but not before millions of viewers had the opportunity to see it. That how this meme was born. A lot of players have started using this phrase to show when they corner someone in the game.

What does Dog Water mean on TikTok?

Basically, dog water means “being trash” or being so bad at the game that you are cornered very easily.

So the bottom line is that – Dont be the dog water in your gaming squad.