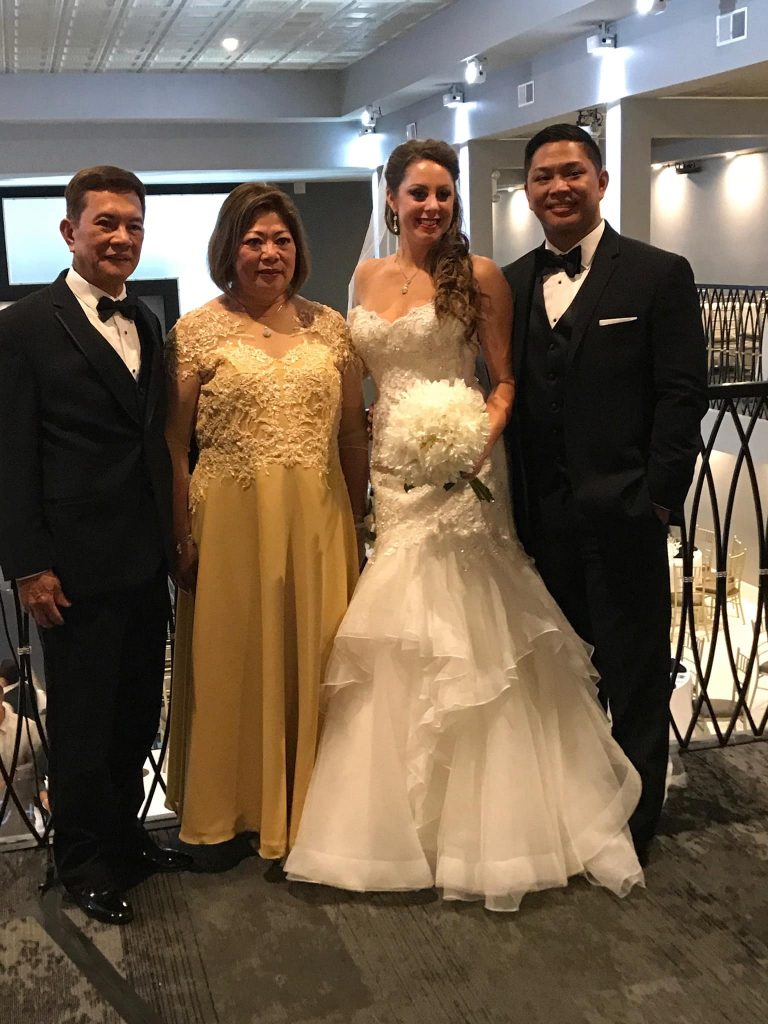 Through Warren Kwan TikTok video, he became instantly popular. The TikTok video that led him to stardom was about a rental car video.

Warren Kwan portrayed a dialogue between a smart person and a car insurance company representative. They’re discussing the services and additional fee that comes along renting a car.

Check out the video:

Everything about Warren Kwan

After the rent-a-car TikTok video, people followed Warren Kwan and became curious about him and his personal life.

Q: What is Warren Kwan’s occupation?

Q. Who is Warren Kwan’s wife? And what is her job?

A: Barbara Clement Kwan is Senior Executive Recruiter for the Americas at Lonza Specialty Ingredients. She was formerly employed at Weichert as a hiring technician.

Q: What is their age?

A: Warren Kwan could be 38, while Barbara Clement Kwan is 30 to 40 years old based on their career history.

Q: Where do they live?

Much to people’s surprise, they found a dark side of Warren Kwan because of Barbara Clement Kwan’s Facebook posts. She now uses Barbara Clement. As of writing, Barbara posted she moved into another place 17 weeks ago. People seemed happy she was starting a new life.

Back in May 2021, Barbara posted a photo of Warren Kwan with another girl. Barbara left the girl’s TikTok account in the caption. And upon checking the account, the revelation is shocking.

The truth about Warren Kwan

Kat, the girl, is a victim of Warren Kwan’s manipulation. Through Kat’s TikTok video, she told a story about her boyfriend of two years who ghosted her. When COVID hit, her boyfriend faked an illness and said he had to go to the hospital for his treatment. But then, he never came back. When Kat filed a missing person case with the police, she was told her boyfriend’s name did not exist.

And the boyfriend Kat’s talking about was seemingly Warren Kwan who apparently used another identity.

Wait, what? Check out the video below to understand better.

Tiktokers turned their back to Warren Kwan and started showing more support to Barbara.

“You’re gorgeous! and he’s….well…less than average. You can do SOOOO much better. I’m not sure how he thought he was worthy of you, let alone two women. What a trashy man. I’m sorry he tricked you into thinking he was a good man”.

“Here from TikTok! So sorry you and Kat went through this! Praying for your healing“