TikTok: What is a Skinwalker? Navajo legend explained 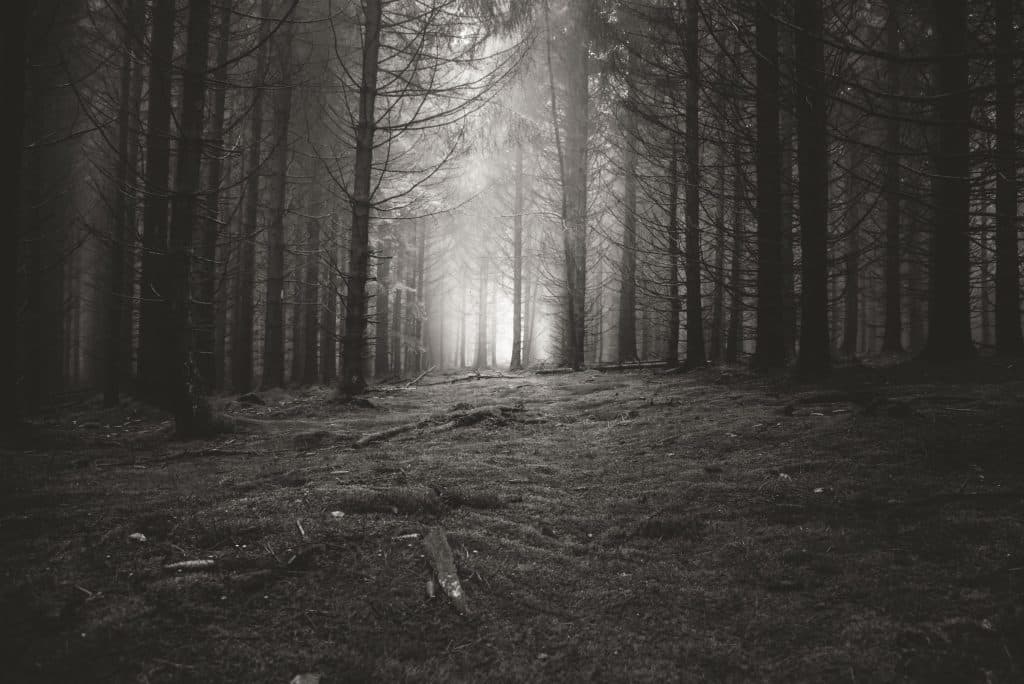 Some terrifying TikTok videos on the For you page has left people wondering “What is a skinwalker?” Let us find that out below.

What is a Skinwalker?

In the Navajo culture, it is believed that a harmful creature called a Skin-walker exists. It is said to be a witch who has the ability to transform into or possess or even disguise themselves as an animal.

The legends of Skinwalkers are not known outside of the Navajo community because of their reluctance to talk about it to outsiders.

What is known is that the traditional healers in the community learn both good and evil magic. Most of them can handle this responsibility but there are some who get corrupted by the evil magic and become witches (like a Skinwalker). These Skinwalkers are known to mimic sounds and voices to draw the attention of nearby people so that they can be lured to their deaths.

TikTok users are uploading clips on the platform that shows live encounters with such creatures. As of the end of October (on 29th October 2021), the hashtag #skinwalker is at 616 million views. The trend of capturing Skinwalkers on camera started in 2020 but it has regained popularity these days. Does it have something to do with the upcoming Halloween?

TikTok clips of the Skinwalkers

This clip by the user @christopherkiely shows that when the dog thinks that the owners have left, it can single-handedly open the door. When the dog notices that the owner is right there, they close the door rapidly and act as if nothing has happened. You can hear the screams of the owner saying “Oh my god”. Is this a skinwalker?

Users are also sharing their experiences of their pets or random animals behaving differently than usual.

Some TikTokers are making short horror stories about being the victim of a Skinwalker.

These witches seem more creepy and dangerous than the normal witches. You can use the theme of Skinwalkers this year instead of witches to make it really “tricky”.