TikTok: Try out this new “Anger level” trend for lols 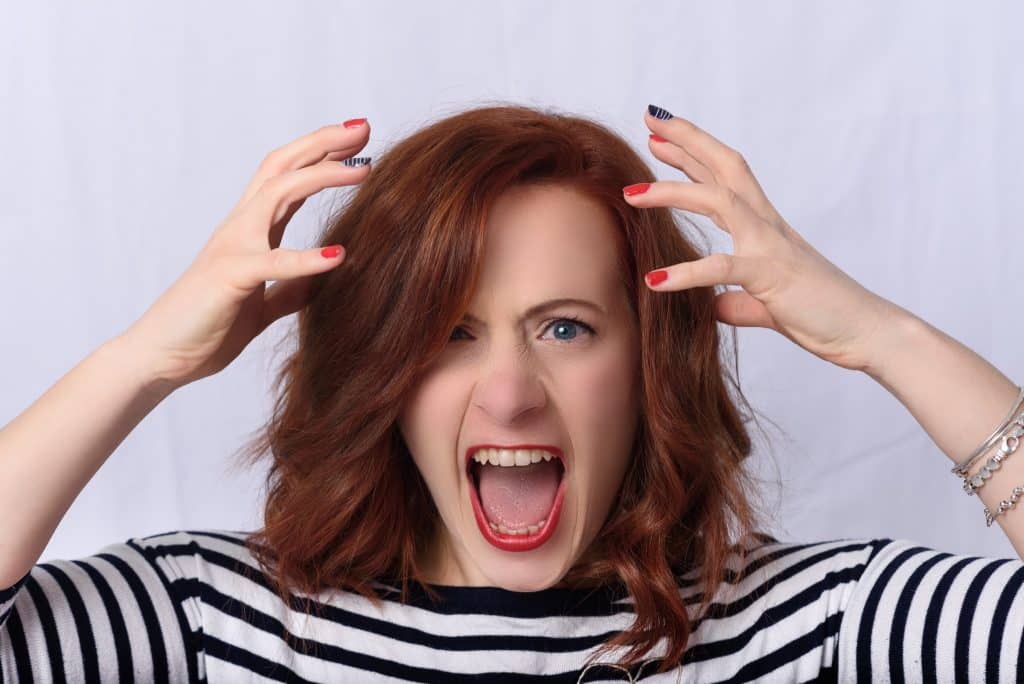 A new trend has started on TikTok called the “Anger level” that is funny not only when you do it but also for your followers when you post your attempt.

There is a specific audio to use in the video and a specific prank to pull. Let’s check out how to join this trend and then see how the TikTok users have gained clout with their attempts.

How to join the ‘Anger level’ tiktok trend

The audio is by a user named Jaden and its a short clip that says “I want to see her um her anger level. I want to see..”. That’s it. Here is the original upload from which the audio is used by other users to follow the trend –

What the users do is follow and unfollow a person repeatedly at the round number in the followers’ count just to “test their anger level”.

For example, let’s say one of your friends that you dislike her 499 followers. You can follow them and make it 500. That will immediately send a notification to that friend of a follow request. Then you can unfollow and follow them back and keep doing it to irritate them.

It’s not just the constant notifications that will bother that person but also the fact that their follower count is almost becoming a round number but isn’t.

See also  TikTok: How to get the Vampire Filter - aka Color Selector

Well, it is called a trend but this should actually be called psychological warfare because it can be really annoying and can break a person if they are already on edge.

Is there someone in your life or on social media mutuals who deserve this treatment? Wait for them to reach their nearest round number. It might take a while though if they have a huge following. So stay patient and test other’s patience.