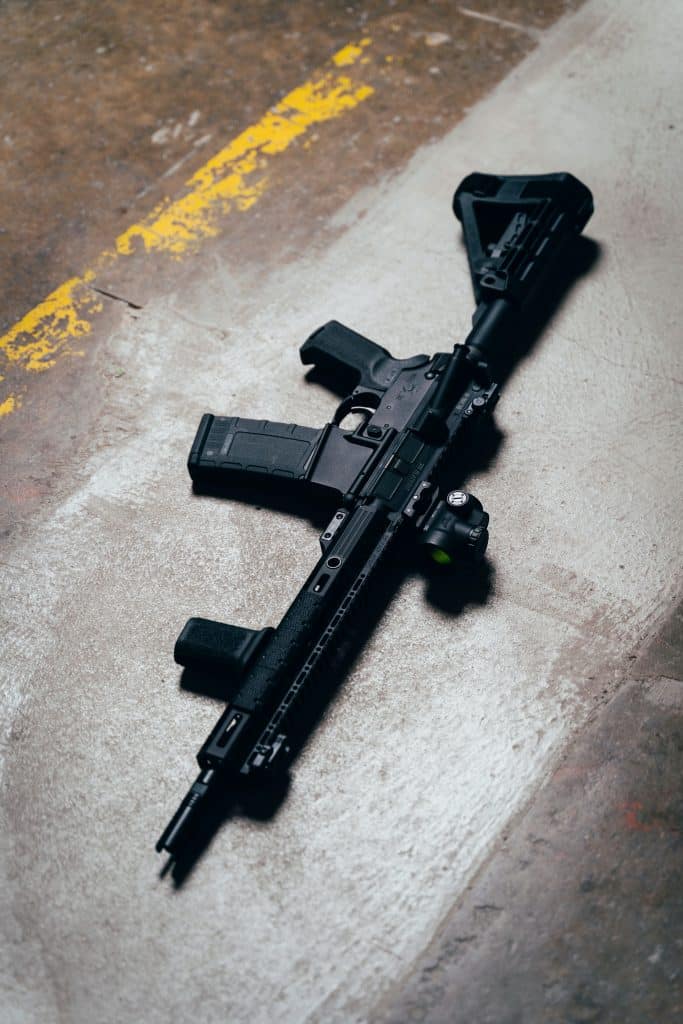 The attacker Salvador Ramos of the Texas school shooting was 18 years old, and he had posted a photograph of two rifles he had given himself for his birthday on social media. He shot his grandma who was attempting to stop him before leaving the house.

He shared a photo of two AR15-style semi-automatic shotguns he’d gotten himself for his 18th birthday on Instagram. CNN stated this while circulating a picture from the user ‘salv8dor’s’ narrative. Classmates verified that this was the narrative of attacker Ramos, the murderer of the cold-blooded murder of 19 children and two adults at an elementary school in Uvalde, Texas.

According to CNN, Ramos’ TikTok page only has one post about an online game, while the bio under the profile photo reads: “Children in real life are terrified.”

Who is Salvador Ramos?

Little is known about this attacker: he was 18 years old, a student of a high school in the area and, shortly before the massacre, he contacted a stranger on Instagram telling her that he had a secret that he wanted to share: “I’m about …” he wrote at 5.43 am on Tuesday, and the girl replied: “What?”. And Ramos: “I’ll tell you before 11”.

An hour later he again replied to her at 9.16: “I have a little secret I want to tell you.” So he didn’t confess to the girl what the crazy gesture he had in mind was and which he completed a few hours later. Today the girl comments: “The only reason I replied to him was that he scared me. Now I have the regret of not staying awake talking to him to try to avoid this crime”.

The facts are plain enough. The attack began at 11.30 a.m. at Robb Elementary School, which was attended by around 600 pupils, largely of Hispanic ancestry, as well as the town’s population of approximately 16 thousand people. Ramos wrecked his car outside the school before running inside it.

Two cops attempted to stop him, resulting in a gunfight, but the young guy was inside. He then walked from classroom to classroom, firing at the students. He was wearing a bulletproof vest, according to CNN.

According to the police, the killer had acted alone. Before the attack on the school, he struck his grandmother, according to concordant journalistic sources. After seeing him armed, the old woman had tried to stop his nephew. She is presently in a critical state in the hospital.

The popular ebook piracy site, Z-Library, known for its extensive archive of free textbooks, was…