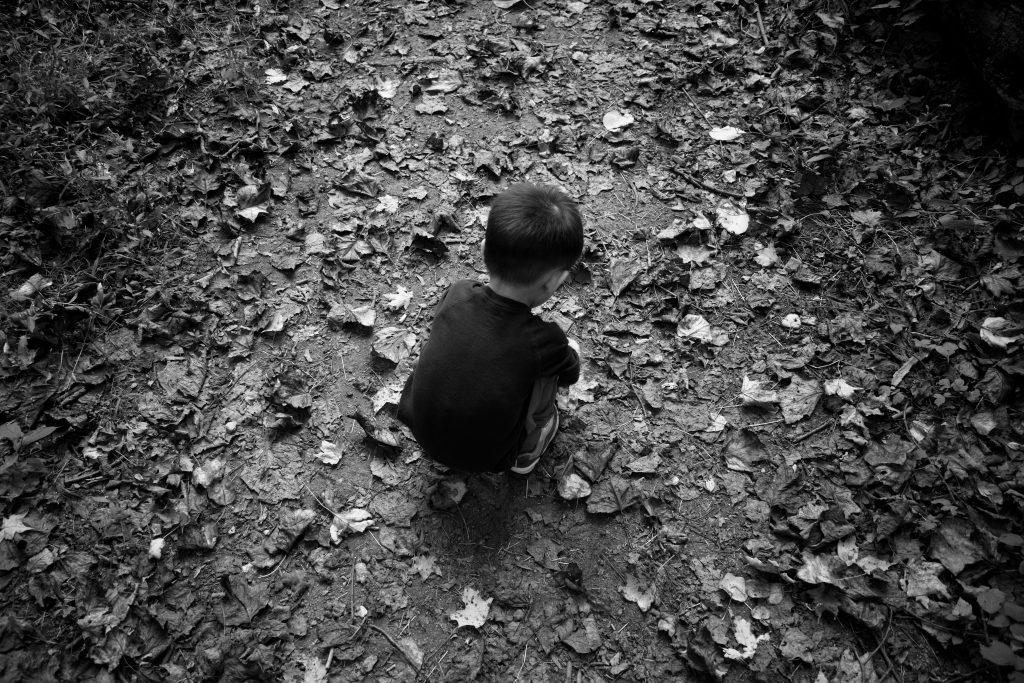 TikTok user Newmommyof3 found a hidden video camera installed by a man she has known for 14 years in her 16-year-old daughter’s bathroom.

TikTok and Twitter users were baffled yesterday when newmommyof3 posted a video, where she found a camera hidden above the bathtub, where her 16-year-old daughter usually takes shower. She wrote in the caption that this is allegedly done by a man, whom she has known for around 14 years.

The video has received over 44.7 million views, where people are sympathizing with the woman and her daughter. The name of the woman is Chasity Brintle and she has 3 kids aged 2, 12, and 16.

Since the incident, the woman has taken her kids and fled from the house. She says that she does not want to live with that “controlling” man anymore. The police have also been involved in the case.

See also  TikTok: The viral $33 dollar pool has everyone out for shopping

More about Newmommyof3’s story on TikTok

Brintle said that she works for Ubereats, so the amount she earns is enough for things like food and gas, but not sufficient to afford a roof for her children. For this, she has set up a Gofundme to raise some money, so that she can afford a house for her children in Nashville, where the family lives.

People have come forward to support her and have raised almost $22000 in less than 24 hours. After the first video, she also uploaded a series of other videos on her TikTok account, where she answers some of the questions people have been asking her.

Many people have been applauding her for being so calm in this situation. Women on Twitter have said that these are the kinds of instances where killing a man should be allowed. But Brintle replies that it is essential for her to be calm, because she has a 2-year-old kid too, whom she has to think about.

Let’s hope that things work out for Brintle and her kids!