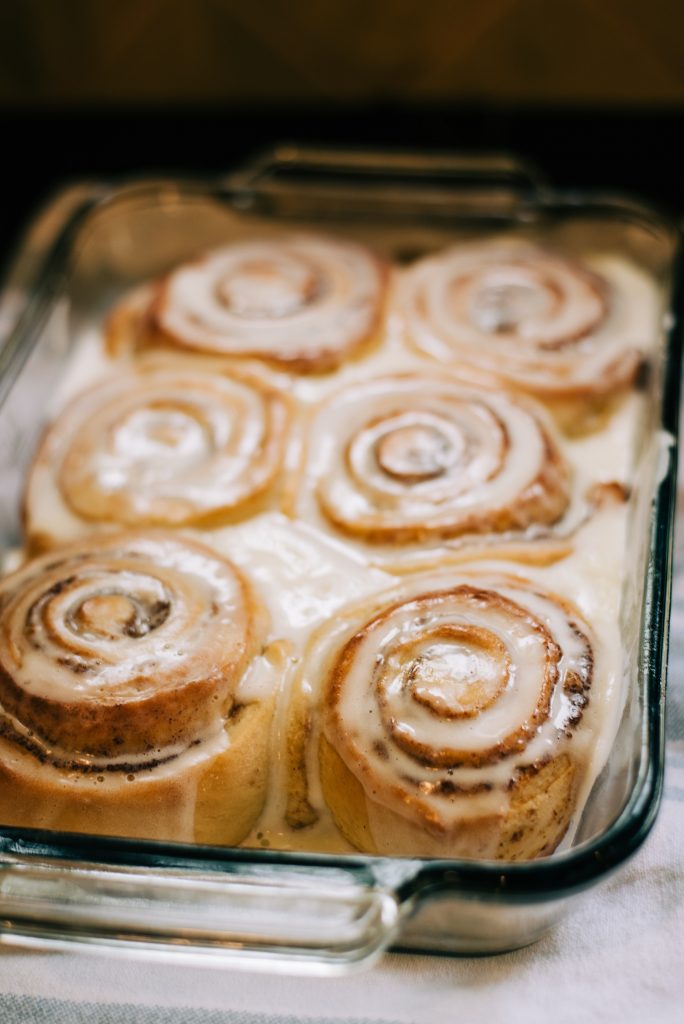 This cinnamon roll hack viral on TikTok gives you pastry-chef-level cinnamon rolls, with the use of a few ingredients, in no time.

Over the years, TikTok has managed to give us the most delicious recipes. From inventing butter boards to the yummiest baked feta pasta, TikTok recommendations have brought positive innovations to our general food game.

The recent viral hack on TikTok is for the people who crave good food but do not have the time to make it from scratch. This hack gives you delicious pastry-chef-level cinnamon rolls by using canned ingredients.

This hack has been so good that the hashtag has gotten around 23 million views on TikTok. All you need to try this recipe are some ready-made cinnamon rolls, a pack of heavy cream, butter, and brown sugar.

See also  'Caught in 4k' Meme explained: What it means and 7 hilarious examples!

What is the TikTok cinnamon roll hack?

The recipe is really short. You can easily make this in 30-45 minutes when you are craving bakery-like cinnamon rolls. So start by placing your canned cinnamon rolls in a greased pan. Now add some heavy cream on top of the rolls. There is no set amount specified for the cream. Just add until you see that the bottom of the rolls has been well-soaked in the cream.

Now melt some butter separately. Then add some brown sugar to the melted butter and mix them till it’s smooth. Add this mixture on top of the cinnamon rolls. Some people on TikTok are only following the part of adding heavy cream, but you should follow this step too if you want to take your rolls up a notch.

That’s it. Now just put the pan in the oven and bake for 25-30 minutes. After the designated time has passed, take the rolls out of the oven and add some canned icing on top after they have cooled.

This is an amazing recipe for someone, who does not like cooking but is a foodie. With such limited ingredients, you can get yourself the most scrumptious cinnamon rolls that many cooking experts on TikTok have applauded.