TikTok: The meaning of pink and blur ribbon tattoo explored 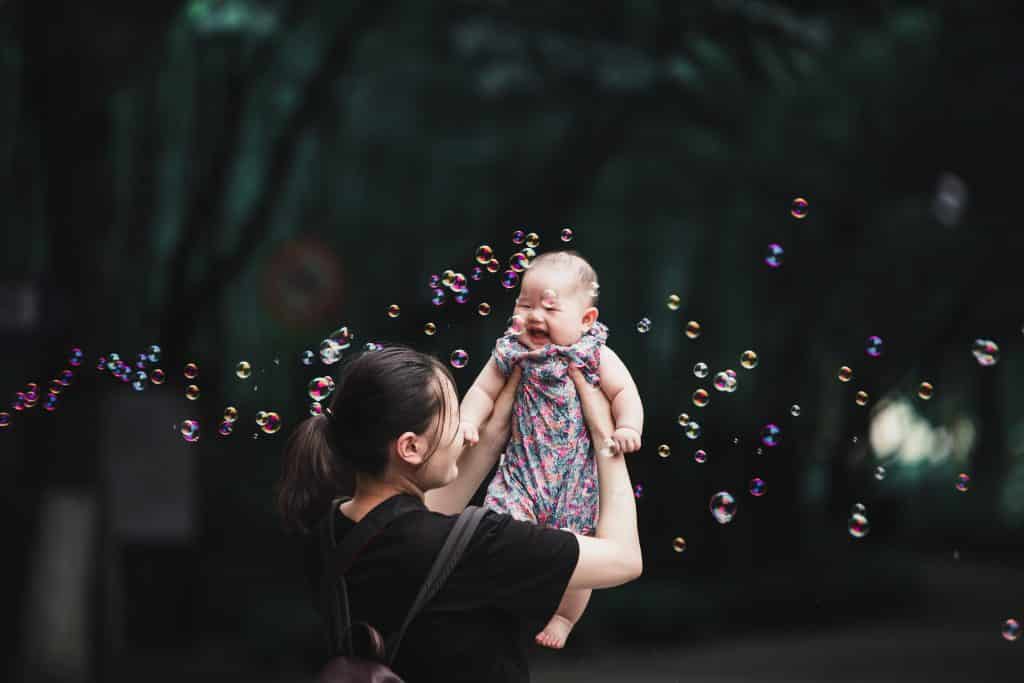 There is a sad meaning behind the pink and blue ribbon tattoo that TikTok users are getting and posting about.

TikTok users are using tattoos to spread awareness of certain things or remove a stigma like a semicolon tattoo that got very popular some time ago in 2021 that raises awareness of mental health struggles and the importance of suicide prevention.

See also  TikTok: What is the skull breaker challenge and why you shouldn't do it

Even the tattoo of the Greek goddess Medusa was popular in the last few months. People got that tattoo who believed that women should not have to go through punishment or be blamed for being sexually assaulted. It became a symbol or strength and women empowerment in the last months of 2021.

The Greek goddess was chosen because she was punished with being ugly and having snakes for hair because she was raped by Posiedon in the sacred temple of Athena. The story goes with Posiedon being attracted with Medusa. She felt concerned for her safety so she went to the temple of the goddess she worshipped.

Since it is a sacred place, she assumed the God wouldn’t try anything on her and she would have the protection of the goddess she worships. Unfortunately, she was assaulted there and then punished for the same.

See also  TikTok: How to do the One Arm Lift Challenge - with 10 best attempts!

Meaning of the pink and ribbon tattoo

This trend started because of the Baby Loss Awareness week that takes place in October. In this week, people who have lost their child or the ones who want to support them wear a blue and pink ribbon to show their support.

This has led to people getting the tattoos to signify that they have lost a child or someone very close to them has lost their baby.