TikTok: What is the skull breaker challenge and why you shouldn’t do it 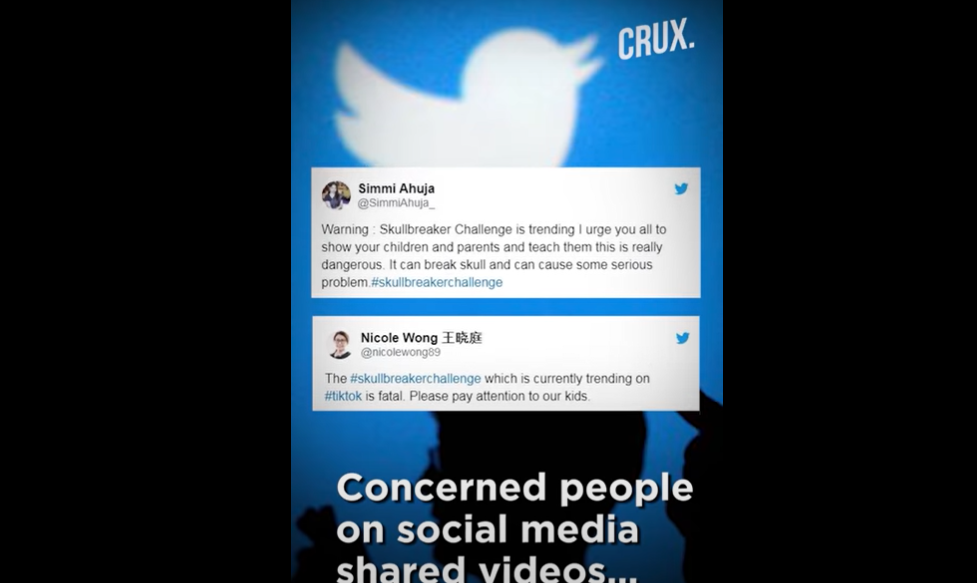 The recent skull breaker challenge on TikTok has taken things too far by causing fatal neck and spine injuries.

The craze of following TikTok trends and challenges does not seem to end anytime soon, especially among teenagers. But now TikTok is becoming a dangerous app by giving space to things like the skull breaker challenge.

But what is the skull breaker challenge?

As deadly as its name implies, the skull breaker challenge involves three people standing in a row, where the middle one jumps in the air and while the person is in the air the other two individuals on the side kick his leg. The kicking makes the person in the middle fall down on his head causing potential serious neck and spine injuries.

See also  TikTok: Comment hearts bots - What are socialbots and do they work?

Parents have come out to create awareness about the seriousness of this challenge after their kids ended up in emergency rooms due to taking part in the challenge. A mother residing in the UK posted “Please, please if you have teenagers doing TikTok, do not let them get involved in this”.

It is unknown who came up with this challenge. But the first such video appeared in 2020 and was shot in a school in Venezuela. US authorities have been very vocal about the deadliness of this challenge and have urged parents and teenagers to not take part in it.

See also  How to get the Retro Filter trend on TikTok - Grab your parents and give it a go!

TikTok has removed the hashtag #skullbreakerchallenge, which was being used on the app frequently. It also said that such content is in violation of their community guidelines and will be removed if uploaded by the users. They also urged other users to report such dangerous challenges.

Additionally, TikTok also posted a warning to not imitate or take part in risky challenges that can harm one’s health under all kinds of videos that had dangerous stunts involved.