TikTok: Trend of ‘Strange fruit’ song explained – the real meaning behind the lyrics! 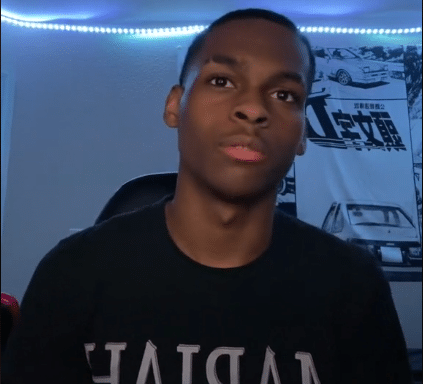 The TikTok trend of using the ‘Blood on the leaves’ song which was taken from ‘Strange fruit’ has gotten really strange.

There is a history of the song that people should be aware of before using it as a background to a dancing video. After a sample of a remix was released, the trend has changed considerably. So read the article below before hopping on this precarious trend. If you aren’t fully informed, you are certain to get a lot of backlashes.

Billie Holiday was an American jazz and swing singer in the 1950s. Her real name was Eleanora Fagan and her nickname was “Lady Day”. She was born on 7th April 1915 and was 44 years old when she died on 17th July 1959.

This song was inspired by a photograph of lynching and when you hear the lyrics you can feel that it is a haunting protest against the inhumanity of racism. Lynching means to kill someone (a group of people) for an alleged offense without a legal trial, especially by hanging.

The lyrics never mention that word but the metaphor is very clear and it reached millions of people when Billie Holiday sang it. You can hear her sing it live here below.

Southern trees bear a strange fruit,
Blood on the leaves and blood at the root,
Black body swinging in the Southern breeze,
Strange fruit hanging from the poplar trees.

Pastoral scene of the gallant South,
The bulging eyes and the twisted mouth,
Scent of magnolia sweet and fresh,
And the sudden smell of burning flesh!

Here is a fruit for the crows to pluck,
For the rain to gather, for the wind to suck,
For the sun to rot, for a tree to drop,
Here is a strange and bitter crop.

A remix of this song was released by a user @yvngxchris called ‘yvngxchris unrealeased drill song’. It is just a sample but 143k videos have already been posted with this song.

See also  What Does Comphet Mean in TikTok; What You Should Know

These videos are all filled with people dancing to the song which a lot of users found insensitive and disrespectful.

A lot of users are educating others about the history of the song and asking them to stop using this song for dancing videos.

It has come to the point that the user who created this remix has made a two-part video to apologize and explain.