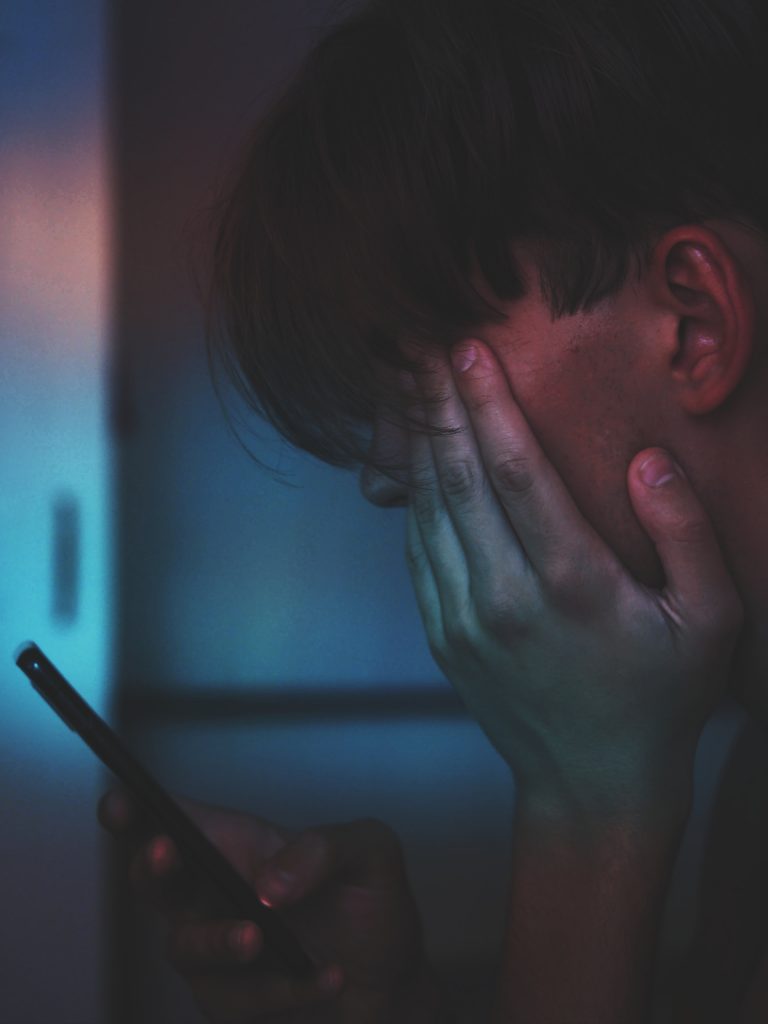 Every November the trend of NNN takes TikTok by storm. Since the challenge began in 2011, it still remains popular, but what is its meaning?

Along with many traditions that happen in November like Thanksgiving and the Bonfire night, TikTok celebrates its own tradition of NNN, which means No Nut November. Do not take this in its literal sense, as it really does not refer to giving up on eating nuts.

The trend is mostly going on due to people either making fun of it or the ones opting out of the challenge within just a few days. Most females have taken this opportunity to create content around attempting to arouse their partners with sexy lingerie. Sometimes this technique works, while other times it does not.

Look at this checklist created by someone to fulfill the NNN challenge. But all the things are so tedious to follow that November has become more like a “No Nothing November” month.

See also  What is the F slur on TikTok that you need to stop using?

While others are mocking the challenge in a humorous way to tell how they can not and do not want to be a part of this challenge.

Is NNN worth doing?

According to a urologist, ejaculation helps reduce the risks of prostate cancer and general feelings of stress and anxiety. Even though, some studies have also shown how abstaining from sexual activity can be beneficial for one’s mental and physical well-being, there is not much substantial proof out there.

We can say that this challenge is not really based on attempting to fix anyone’s mental and physical well-being by making them abstain. Rather, the purpose is just to have fun and see how long can men stay away from sex.