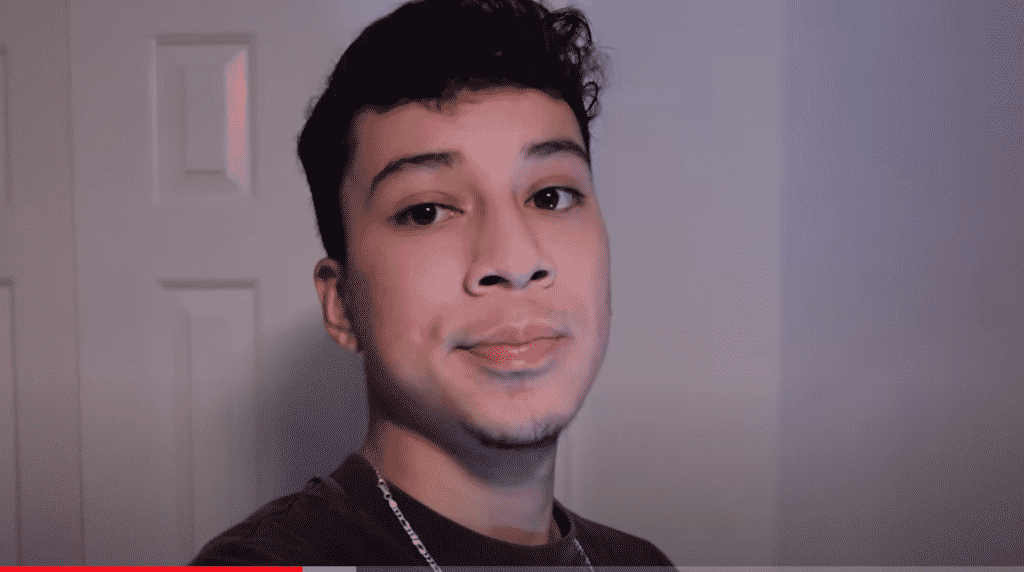 Santea is an American TikTok star with over 1.7 million followers and over 86 million likes. He is part of TikTok group, Dadwiggies, and regularly posts videos dancing with his friends.

He is quickly building a large female fanbase, with an increasing number of fans wanting to know more about him. We’ve found out all you need to know about Santea so you don’t have to!

Santea, or Santiago Albarran, was born on November 3rd 2001, making him 19 years old. His zodiac sign is Scorpio and has a new YouTube channel called Santea, with over 53k subscribers.

He is by far the tallest member of his friendship group and appears to be over 6ft. However, the TikTok star is apparently only 5″10, which must make the rest of his crew quite short!

Regardless of his height, he has been noticed by female TikTok fans, with many taking to Twitter to admit their crushes for him and his friends. One user wrote, “the way dadwiggies on tiktok hold the key to my heart is unreal”.

Who are his best friends?

Santea is one third of TikTok friendship group, Dadwiggies, which was started as a play on the female group, Badwiggies. Santea and his two friends, Jaycoset and Jose, dance around in coloured wigs and making funny videos to share on social media.

The trio met playing football in high school, though Jaycoset was in an older year than Santea and Jose. Their TikTok account, Dadwiggies has 2.6 million followers and 55.7 million likes.

They have also done Q&A vlogs together on Jaycoset’s YouTube channel, where Santea admitted that he is single. Fans love the boys’ confidence and care-free attitude as well as their ability to laugh at themselves.

Santea has recently started his own YouTube channel, Santea, and has shared a video titled, “Vlog 1: DADWIGGIES FIRST FIGHT???” which already has over 160k views. The video provides insight into the daily life of the TikTok trio, from ordering food to bickering and vlogging.