Tiktok: Dance and Much More with the Fabulous Jessica Alba! 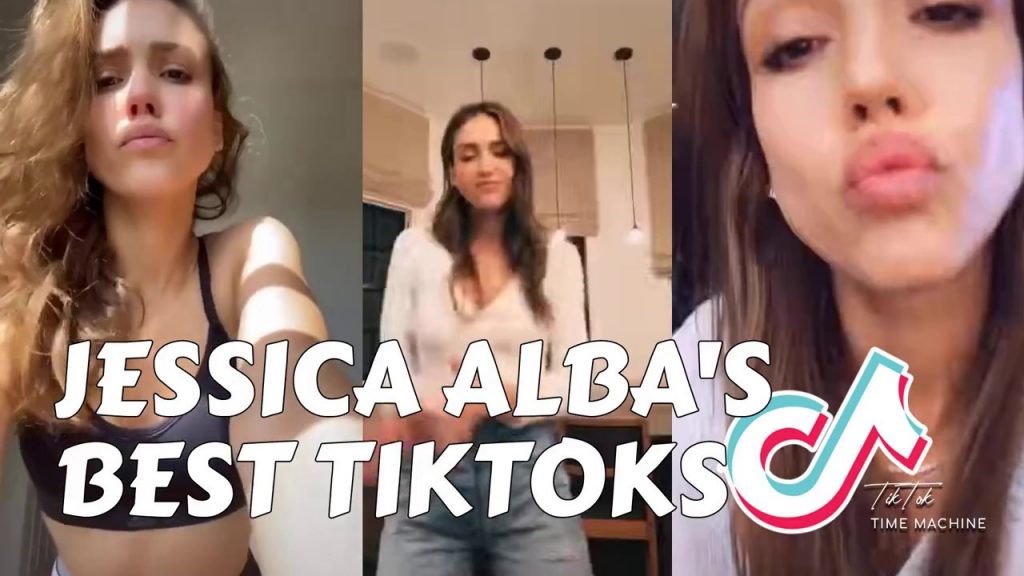 Jessica Alba currently has over 7.5 million followers and 42.4 million likes on TikTok and counting!

In case you didn’t know (which is very unlikely), Jessica Alba is an American actress. She has been famous since her adolescence and started her Hollywood career when she was only 13 in 1992.

She has has starred in too many popular box office hits to count. Some of her movies include Fantastic Four, Little Fockers, Sin City, Machete Kills, and more.

Now she has her latest role on the small screen, especially on her Tiktok channel @jessicaalba. Her short videos feature the star doing make-up, skincare, food, dances, and being with her family.

See also  TikTok: How to fix the "You are visiting too frequently" message!

Jessica Alba’s first Tiktok video on July 4, 2019 was captioned “Vacay #noambition”. It uses the popular song “I Don’t Want to Set the World on Fire” by The Ink Spots. She is in a swimsuit spending the day under the sun, yawning and drinking. You may see the video here:

Some of Jessica Alba’s Tiktok videos show her kids. Their names are Honor, Haven, and Hayes.

She often posts dancing with her family and staff enjoying to different tunes. Click here to see one of her short videos filmed on a Friday night, during a shoot for a TV show she starred in last year:

Her youngest child Hayes is definitely the cutest. With all his stomping, flailing his arms, he knows how to do the “Woah.”  Watch Jessica Alba’s little one doing the popular #HitYoRollie dance challenge on TikTok!

FUN PART: Jessica Alba is a foodie, too.

She has posted a tutorial video of how to prepare Pesto Eggs on a Tortilla:

You can see more of Jessica Alba’s life through all of her short videos on Tiktok. Many other Hollywood stars are sure to get on TikTok soon!