TikTok: Congress calls for a nationwide ban on TikTok 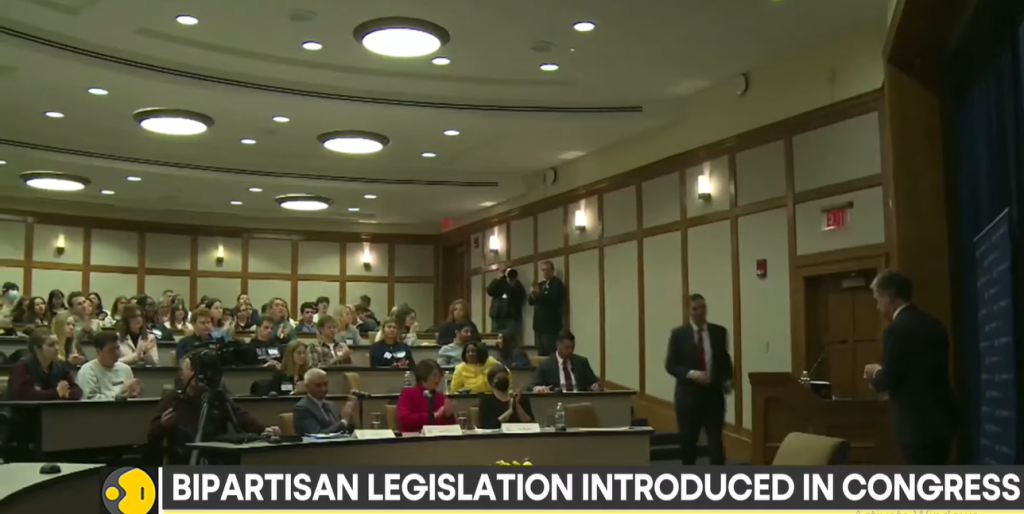 After warnings from FBI directors and cybersecurity experts, congress has introduced legislation to ban TikTok in the US.

Privacy concerns regarding TikTok are frequently being discussed by US lawmakers. Recently, seven states including Maryland, South Dakota, and Utah called for a ban on the app on all state-owned devices. The US military, the State Department, and the Department of Homeland security have already banned the app for everyone working in their department.

The major concern about TikTok is due to the Chinese ownership of its parent company- Byte Dance. Even though TikTok has given many statements clarifying that a US-based security team handles all the data gathered from the US, it is not convincing US officials.

The conversation to ban the app has been going on for some years. The Trump administration also tried to implement a nationwide ban in 2020, but it did not go through.

See also  What does it mean when TikTok says 'server error'?

More about the ban on TikTok

According to Sen. Marco Rubio, a Republican on the Senate Intelligence Committee, the federal government has not taken a single solid action toward safeguarding American citizens from the threat of TikTok. He further said that there is no use negotiating with a ‘CCP-puppet company’.

To all this fiasco, Hilary McQuaide, a representative of TikTok, has said in a statement “It’s troubling that rather than encouraging the Administration to conclude its national security review of TikTok, some members of Congress have decided to push for a politically-motivated ban that will do nothing to advance the national security of the United States”.

All in all, the ban on TikTok will be quite tough on US citizens. Many content creators have built their following on the app, but this ban is going to negatively impact their reach and following.