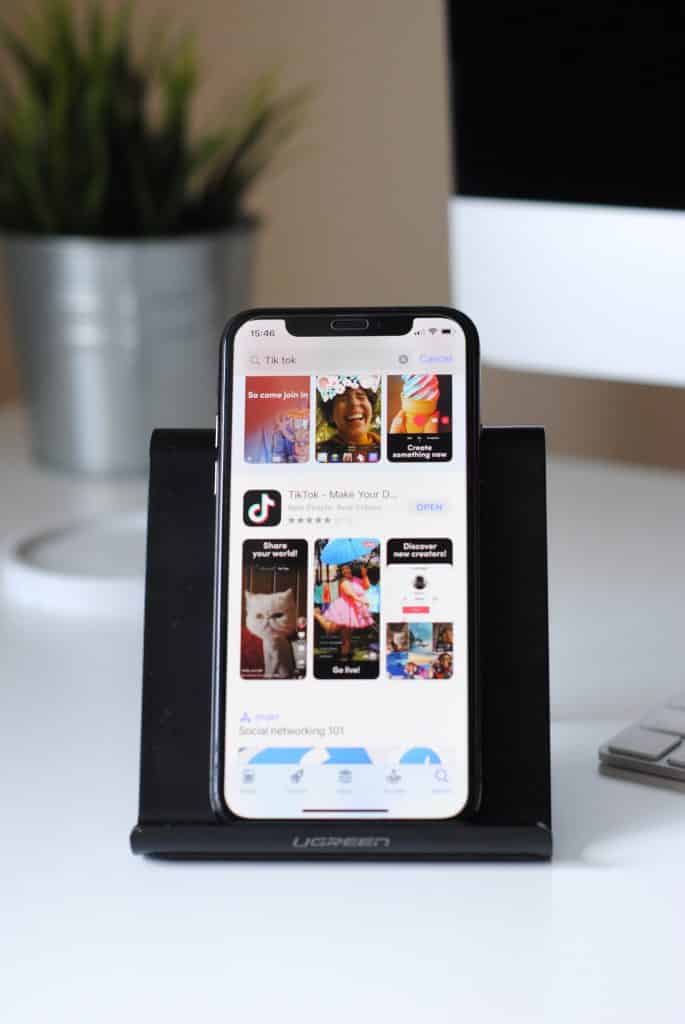 Every day, songs go viral on TikTok, and they frequently serve as the soundtrack to dances, challenges, and amusing videos.

The most recent TikTok trend is a Russian rap song that went viral in the weirdest way possible ?

If you’ve ever witnessed somebody pouring sauces onto a plate of food before stepping back and grooving out to the beat of this music, you’re probably curious.

HOW DID THIS SONG BECAME VIRAL?

After Canadian man @JohnMcGinnis36 posted a video dancing to a Russian tune, it became viral on TikTok.

John’s whole TikTok page is dedicated to him pouring sauce and hot cheese onto plates of food and stepping back and dancing to the beat of the music.

See also  How old is Keliann from TikTok? Real name, age and Instagram!

Here are some of his videos

TikTok users from all over the world have begun remaking John’s films on their own pages. During a concert, Lizzo videotaped a TikTok dancing to the song and the singer managed to persuade the entire audience to join in.

WHAT’S THE MEANING BEHIND THIS SONG ?

The TikTok song that after a short period became a trend on the same app is called “Я буду ебать” by Russian artist Moreart.

In Russian, this title is really dirty, which translates to “I Will F**k” in English.

Knowing the meaning of the song makes the fact that it’s being utilized in innocent cooking videos extra amusing. It’s still unclear whether TikTok fans are familiar with the English version.

Moreart is a rapper, battle rapper, and ghostwriter for various high-profile Russian musicians, as revealed in a November 2020 interview with YouTuber Timur Balymbetov.