Petition to ban OnlyJayus from TikTok: Why people are signing it and social media reaction 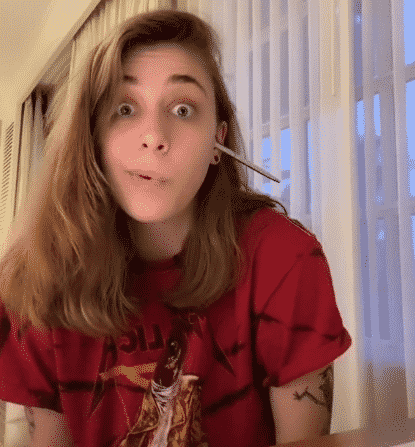 A petition has been created to ban the user OnlyJayus from TikTok only 24 hours ago and it has already been signed by 37k people.

Let us find out who is this user and what have they done to be banned from the platform.

Why is there a petition to ban OnlyJasus from TikTok?

A user named Vanellope Von Addams started a petition yesterday on 15th June 2021 called “Ban OnlyJayus from TikTok” on change.org. Within 24 hours, the petition has been signed by more than 37 thousand people and the goal is 50k.

See also  TikTok: Ponytail Challenge explained - how to get the song!

OnlyJayus (aka Isabella Avila) needs to be banned from TikTok. They have been caught and called out multiple times for mistreating disabled creators and creators of color. In February of 2021, Jayus was caught in a scandal due to some racist remarks by Jayus being revealed. Jayus apologized by stating they would “lift black voices” and “share their platform with creators of color”, but has failed to hold up on any of their promises. Many creators have come together to get OnlyJayus off the app as they have been outed for ignoring emails and messages from content creators of color to do collaborations with them to help rectify the situation. Their problematic issues have also branched out to them making a joke about robbing disabled people and hosting rigged giveaways. Recently, it has since come out that Jayus contacted a ghost writer to write their initial apology for them which has been taken down from their original page. Isabella has a following of 13.5 million followers on TikTok that see videos like this. Please sign the petition to help get OnlyJayus off this app and make it safer for all creators.

Isabella Avila, who goes by the username @onlyjayus is a 22-year-old living in Los Angeles, California. Their preferred pronouns are “They/Them/idc” as mentioned in their bio.

The user has a following of 13.5 million and it has not fallen down since the petition. It seems that no matter how much they are outed for their behavior, people will still follow them so the only option is to get them banned from the platform. This way Isabella will not be able to hurt anyone with harsh comments and spread racism.

Check out the comments people have added to the petition –

A new hashtag has emerged in this chaos on TikTok – #banjayus – and it is gaining support quickly.

See also  How old is Candy Ken from TikTok? Everything you need to know!

What are your thoughts on banning this user?