TikTok: He want my number has to hit him with the mhm song explored! 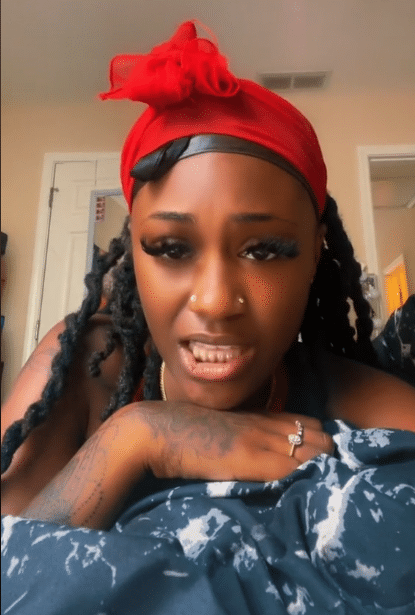 The best TikTok trend for girls right now seem to be “He want my number has to hit him with mhm mhm” song.

The music is very catchy and if you are a girl, you will love the lyrics and would want to act it out. So let us check out the song artist, its lyrics, and the best TikTok videos on this song.

Kali is an artist from the United States who shared a clip of the song she is going to drop. This rapper has created an album “This is why they mad now” in 2021 with three songs – Bad Bad Bad, Do A B*tch, and Big Body.

She is what we would call an up-and-coming rapper. Apart from the album, there are other songs as well that you can check out on her YouTube channel. Here she has a following of 29k subscribers which is not a bad start after the first album.

She is much more popular on TikTok with 323k followers. The song in question, which is named “Kali MMM MMM“, has already been used in about 21k videos even though it was just dropped four days ago on 11th June 2021. You can check out her attempt below.

After listening to the lyrics, you must have guessed that this song is more relatable for girls. So if you check out this song on TikTok, you will see lots of beautiful girls lip-syncing to it. Check out some of the best attempts here.

The most creative way to use this song is to use “mmm mmm” part to transition or play with the camera angles. Here’s how its done –

If you like this song, show your support by posting a video with it so that Kali drops the song soon.