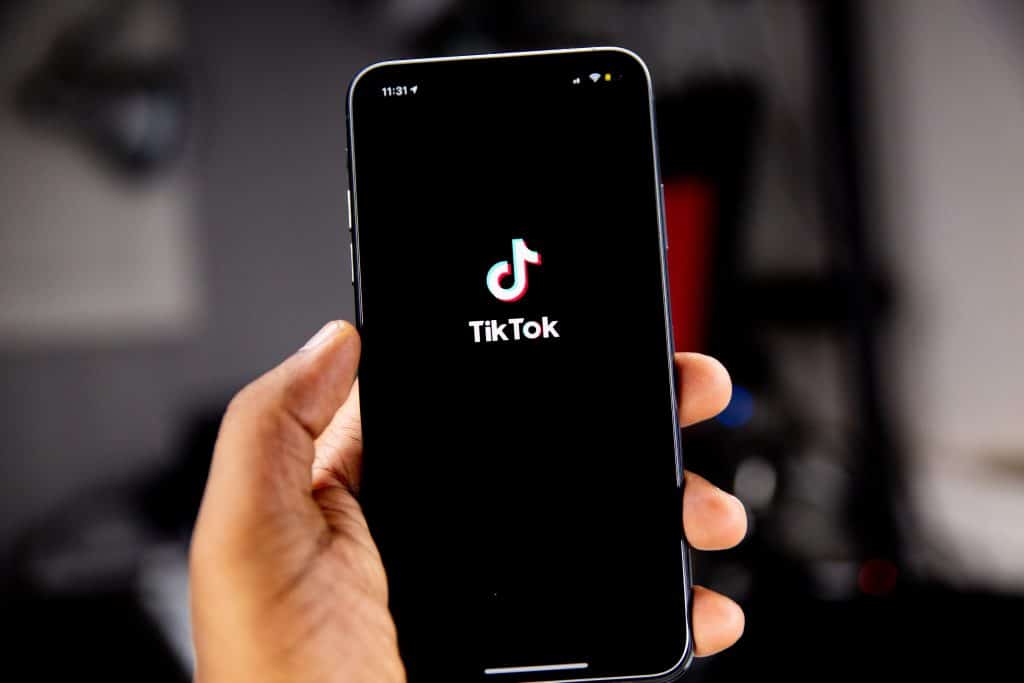 Fans were also irritated by a red message scribbled on her mirror.

Many of the videos looked to be religious in nature.

“The issue with manic episodes is that you feel fantastic. You’ve never felt better. “She needs a family member or a friend to see her right now,” one viewer wrote, while another commented, “Hey Gabbie, I believe it would be nice to reach out to a loved one!” Spend time with someone you care about!!”

Hanna previously claimed that she was diagnosed with bipolar illness. It produces significant mood fluctuations that include emotional highs (mania or hypomania) and lows (depression) (depression).

Others expressed worry as well, with one follower writing, “Someone close to her should conduct a health check before she does something she can’t undo.”

See also  What is the meaning of "SFS" on Instagram?

Hanna subsequently stated that police had arrived and had given her a “health card” before departing.

In one of her most recent messages, she asks for prayers after reporting that someone broke into her home. Three hours before, she allowed in a “stranger” called Nicolas, who stated he “felt disoriented” and “needed to use the restroom.”

“It’s OK, Gab. “I believe it would be really wonderful for you to sit down in bed and drink some water and maybe you could contact a buddy and discuss how ur feeling,” another worried follower said, while another added, “This is all so triggering I hope everyone watching is alright.” It’s OK if we put our phones down as well.”

See also  What is Cancel The Noise on TikTok? Why is #cancelthenoise trending?

The 31-year-old Internet star began posting videos online in 2013. And since then she has amassed tremendous popularity with millions of followers across social media platforms.

Hanna released her debut single “Out Loud” in 2017, the same year she published her first poetry collection, “Adultolescence.”

Dandelion, her second book, was published in 2020. Both books went on to become New York Times bestsellers.