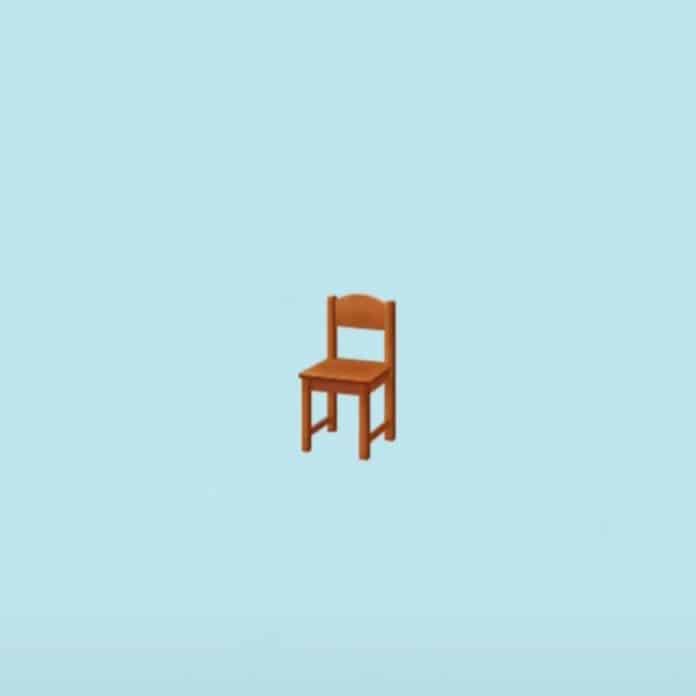 We explain what the strange 🪑 emoji fad means… Keep an eye out for updates! Hint: Its not to be confused with the chaos emoji!

Hundreds of chair emoji appearing in the comment section of TikTok and other social media accounts are perplexing users. People also get confused its another emoji such as the chaos emoji.

Some people get confused thinking its the chaos emoji. Yet more are angered that this emoji game is becoming more popular by the day! What’s even more aggravating is that fans have no idea what the narrative behind this Rocking Chair Emoji. So users have taken to many social media platforms to question what this strange TikTok craze means!

See also  TikTok: How to join the 27 video challenge explored - with 5 best attempts!

The 🪑 Emoji craze has gained traction across all social media platforms, but only a small percentage of users know its meaning.

Meaning of the Chair Emoji

We haven’t investigated the exact meaning of the 🪑 emoji, however reports suggest TikTok users use it to express laughter. The emoji meme gained traction after British YouTuber KSI started it.

Many users believe that the Emoji in TikTok represents laughter. “I just witnessed someone use a chair as a laughing emoji,” one Twitter user said. Another said, “I’m done with this generation.”

People are urgently scouring the internet for the meaning of 🪑 Emoji in TikTok, Twitter, Reddit, and other social media platforms. “People are sharing the chair emoji on my TikTok, and I’m having an old guy moment,” one Twitter user commented, before adding “What does this mean?”

See also  What is the stitch feature on TikTok? New feature explained!

“WHY PEOPLE ARE USING THE CHAIR EMOJI AS A LAUGHING EMOJI?” commented a user because he had no idea what the emoji meant.

Why Are Videos With Rocking Chair Emoji in TikTok Spammed?

Most social media users interpret “Chair Emoji” as a laughing expression. A Reddit user claims it has an NSFW meaning.

A Reddit member described the trend differently, believing it to be an inside joke about KSI. “Everything that was written above was wrong,” responding to the question “It’s actually an inside joke that the laughing emoji has been replaced with a chair emoji.”, and he also alleged KSI has nothing to do with this Emoji.