What Is This Burger King Tiktok Dance Phenomenon? 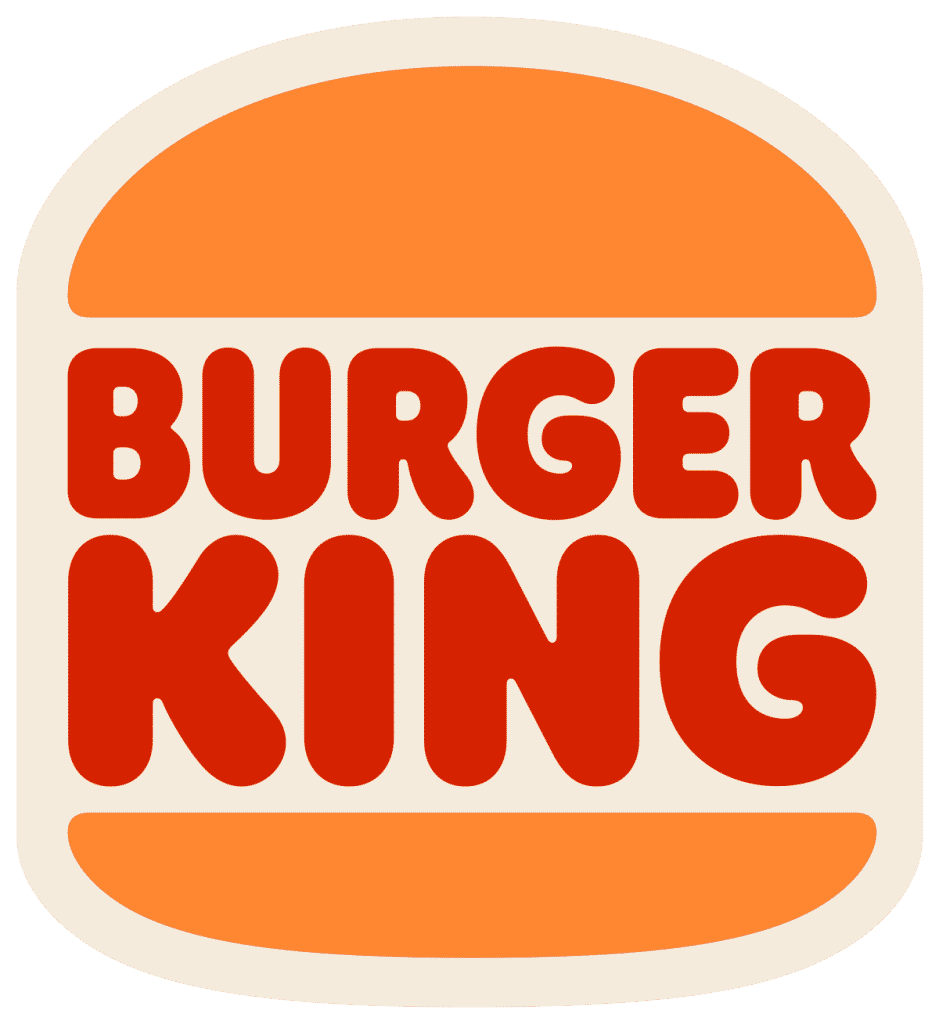 Like the countless things, brands, and foods that are becoming a big sensation on the TikTok social network, so is Burger King. But of the many challenges, such as dancing, weird ordering, drive-thru jokes, etc., we have to point out the Burger King employee.

This employee is recording a TikTok dance, or we can say that he is trying to record it. But, unfortunately, his superior catches him in the act. This video caused a great deal of laughter among TikTok users.

The young employee from Burger King accepted the joke on his account and created a second part, where he himself points out that the boss caught him in the act of recording a video, while he was at work.

The users accepted this video and laughed, almost as much as for the first one.

What are the consequences of the employee given by his superior, we do not know, but we must admit that it was worth it and that it made us laugh.