What is burgundy sauce backwards? Don’t try this Snapchat trick at home! 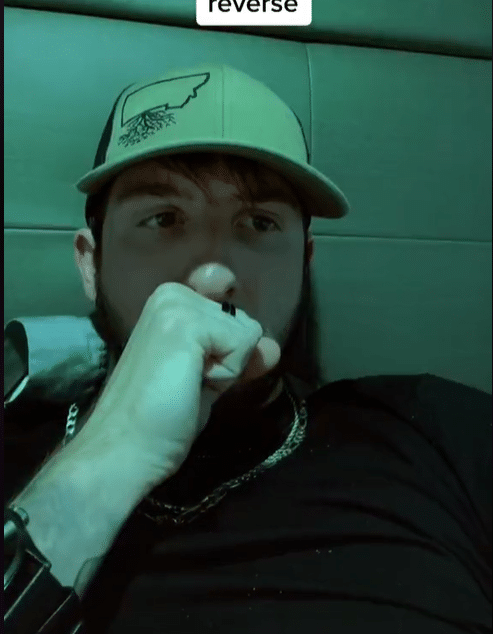 Users on social media are hopping on a trend where you say burgundy sauce backwards, here’s everything you need to know!

You’ve probably seen the burgundy sauce trend over the past couple of years – but whatever you do, please don’t try it, here’s why!

What is burgundy sauce backwards?

You may have guessed by now that burgundy sauce backwards is a bad thing – yes, you’re right.

This trend involves saying ‘burgundy sauce’ on Snapchat and then playing it in reverse.

When reversed, burgundy sauce turns into a racial slur… so you don’t want to share your attempt at the trend with anybody, or even try it at all!

Urban Dictionary uses this example for their definition:

Y/n: why are you filming

*y/n gets filmed and video is put on reverse on snapchat… sent to people.

TikTok user @naannnccyyyy did this to her friends and shared it on the app!

The trend has been around for years now, but people all over social media are still falling for it!

After trying the trend, many users are telling people NOT to do it on Twitter!

@redd_underscore claims it was the worst mistake of their life!

Twitter users don’t want people to make the same mistakes they did!

See also  How to get Dark Mode on Snapchat 2021

TikTok users react to the trend

Some users have seen the lighter side to the trend, and have made funny TikToks about it!

If you have read this article before trying the trend, then lucky you!

What do you think about this trend, would you pull this prank on your friends? Or is it a step too far…