What Is The Meaning Behind The Slang Scoop ? 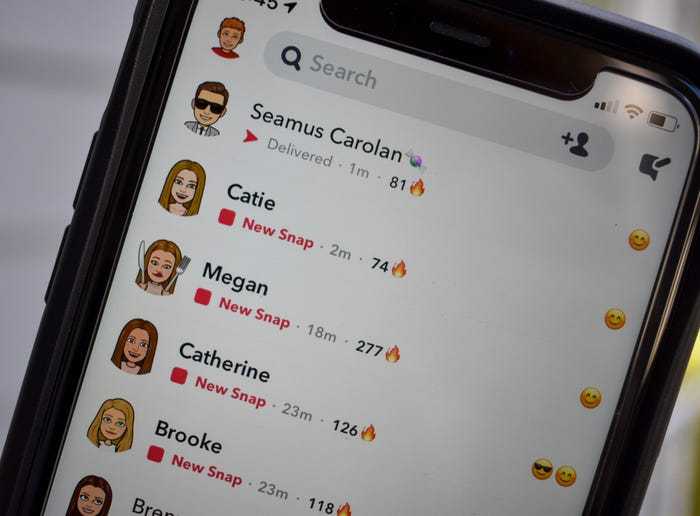 We all know that slang is the new way of speaking. We know too many slangs, especially the Z generation. They all prefer to use the slang that we are going to talk about today. And that is the slang SCOOP.

The slang has more of a social function than being about communication so it’s more about saying what your attitudes are in which group you belong to and who you like and who you do not like and that much more important than the words.

But what is the slang that is among the most used slang, especially expressed in Snapchat?

As you thought! That is SCOOP !!

Scoop is a slang term for PICK UP. A popular definition of being scooped among young people is being picked up by a car, usually by someone who is going to a different location instead of where they picked you up.

What actually is Scoop?

– Putting your hand at the bottom of your chest and lift it up. Males generally do it to other males in a non-homosexual way, or girls can do it to guys, but if a male does that to a girl, make sure you ask their permission ahead of time. Without their permission, you will be accused of sexual harassment.

See also  TikTok: What does SMT mean on social media?

-A Cali word for picking up anyone or any group of people.

For examplе ” Right, bro! This is something that I’m interested in! Do you want me to scoop you up? ”

-To go over to the house and just get them. ” we’re planning to scoop you up after 7, homie. ”

This slang is used in all applications, but also used to create new memes.

Do you use this slang too?