What’s The Meaning of #HMPH On Snapchat? 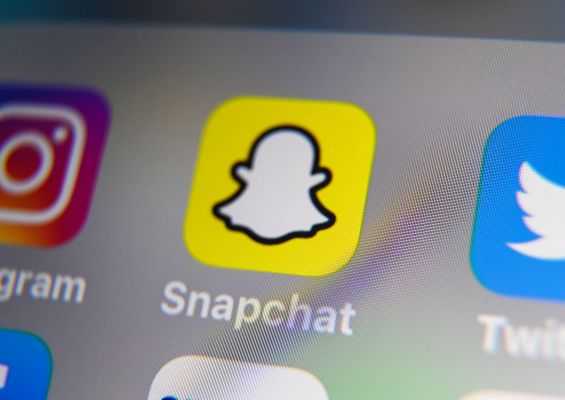 One of the most popular and most used slang on Snapchat right now is #HPMH.

We all know that Snapchat is mainly popular with younger generations, although it is also popular between older people. We can send pictures, videos, texts, decorate pictures and videos with different texts, effects, gifs, and the like. But what is quite popular when using Snapchat, and the communication that takes place on Snapchat are the abbreviations.

With every new generation, there are new ways to abbreviate words in English text messages. Some are common while others are way off-the-wall. Each new generation of abbreviations requires the emergence of an entirely new set.

One of the most popular and most used right now is #HPMH. But what exactly does that mean?

Well, HPMH by definition means “Expression of Scorn or Dissatisfaction” and is a term that is quite popular and used in many applications such as Snapchat, Facebook, TikTok, Twitter, Instagram, Viber, WhatsApp, and other apps.

See also  What is a TikTok thirst trap?

Adults and teenagers are by far the most common to use it. We use the term HMPH to express disinterest in something. HMPH is also used to acknowledge something you dislike or disagree with, as well as to say something is simple or pointless after you have finished it.

In larger cases it is, perhaps most commonly used #HMPH as an onomatopoeic sound, meaning annoyance, sighing. It indicates no interest or impression of what has been said or sent to them.

Adding onomatopoeic sound as in this case is a great way to better convey to the interlocutor what we want to say and how it sounds.

In which cases is best to use #HMPH?

Here are some ways you can use this onomatopoeic word #HMPH, which will make it easier and faster to express your opinion, and it will be easier for your friend/lover/family member to understand you.

See also  What Does Simp Mean?

Snapchat’s HMPH has become so popular that Snapchat has created a sticker with a personalized emoji titled “HMPH!”