What Does Simp Mean? 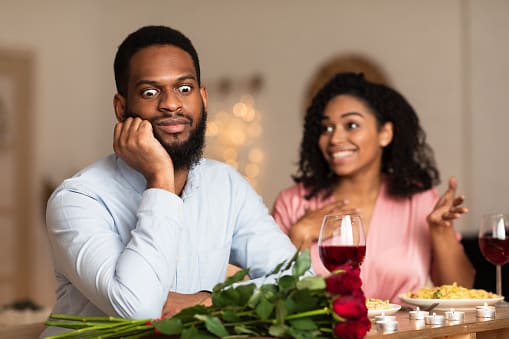 TikTok invented an entirely new word that has entered our lexicon so seamlessly that it’s as if we were taught the word “simp” when we were still learning to speak.

What does that even mean, you may wonder? If you don’t already know the answer, don’t worry; you’re not getting old.

What exactly does simp mean?

To put it “simp” -ly, simp is anyone or anything associated with going overboard for the person they like. It is defined as “someone who goes above and beyond for someone they like.”

The term is synonymous with being overly sympathetic or soft, and it is typically used by straight men to refer to other straight men who might dare to be affectionate to a woman.

However, the term itself appears to be perplexing even to Gen Zers who use it in a variety of contexts. In fact, given that this word is an insult to some and a compliment to others, how you define the word simp may reveal more about yourself than the word itself.

See also  TikTok: 'Is that the Grim Reaper' videos explained - and 5 funny examples!

What is an illustration of a simp?

If a guy buys flowers for his girlfriend every Friday to make her happy, he may be labeled a simp. Basically, if you are a man and do something “nice” for your girl, the term will be thrown back at you in both proud and derogatory ways. Because some men suffer from white knight syndrome, other men can’t handle it and use the term to insult respectable men.

Is it possible for a girl to be a simp?

Yes, technically they can. The term is never truly assigned gender in the definition; it is simply well-known and associated with heterosexual men’s feelings toward women.

What exactly is a simp for a girl? A simp for a girl is when a woman has a crush on someone who may or may not like them back, to the point where their actions become pathetic.

So, if a woman wants to buy dinner for a man or another woman, she may be labeled a simp for going out of her way to make another person happy in the hopes of forming a relationship.

What is the definition of simp?

Some people, believe it or not, prefer that men treat them with kindness and adoration rather than acting disinterested and ignoring their texts. However, because modern misogyny has associated things girls enjoy with embarrassment and shame, simp is frequently used as an insult.