What does ‘Antworten’ mean on TikTok? Slang explained! 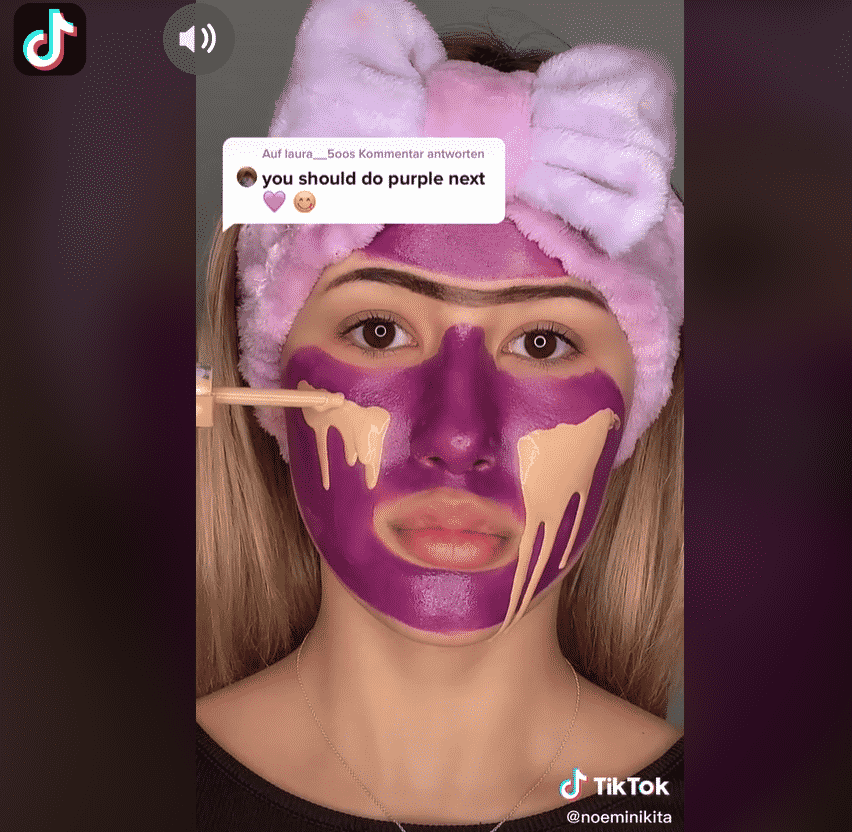 The word Antworten has featured on many TikToks recently, leaving users puzzled as to what it means.

Users on TikTok are constantly coming up with new slang and terminology, leaving most of us confused and struggling to keep up.

If you’re one of them, keep reading, we’ll help you out!

What does ‘Antworten’ mean on TikTok?

The word Antworten is German and translates to English as ‘reply’ or ‘answer’.

What kind of videos do people use the word antworten?

To clear up the confusion – Antworten is usually featured in the captions of videos that are replying to a question or query somebody has replied to one of their TikToks.

See also  "Describe me in pictures" TikTok - where has it come from and how to get involved!

Here are a few examples.

In the video above, a user has asked for some pose ideas for non-photogenic people. The creator then used the word ‘antworten’ in their caption to answer and reply their question.

In this video, the question is displayed clearly, asking the creator for a tutorial on how they made their Bat Paperplane. The creator replies with a tutorial, again using antworten in their caption to show that they are answering their question.

TikTok star Noemi Nikita (@noeminikita) uses this word regularly in the captions of her TikToks. In this example one of her fans asked her to try purple for her makeup trend, she responded by carrying out their wish, and using antworten in her caption.

Antworten is basically the new cool way to answer a question viewers have about one of your videos!

The word is mainly used by German creators, but we all know what TikTok is like, it could soon become a new word used across the world by people from all different languages!

It seems that the German word has now become part of many TikTok user’s terminologies, could it become part of yours? Let us know in the comments below!