Meaning of the slang ‘Chad’ explored! 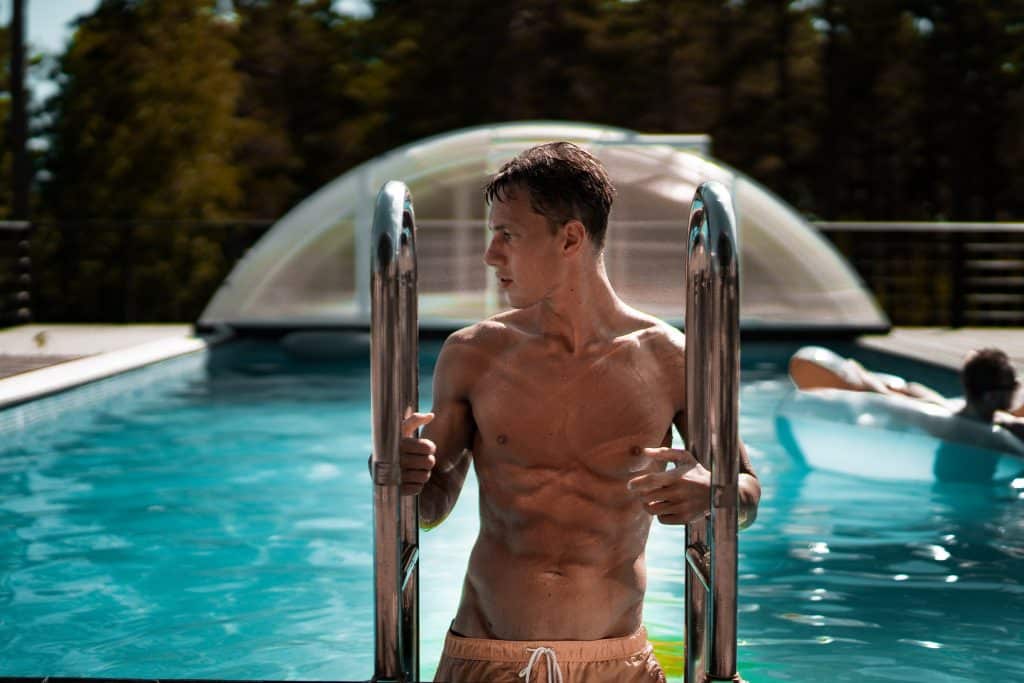 Chad is a slang whose meaning has not just reached Urban Dictionary but also Wikipedia because everyone is using it on social media nowadays.

It is commented on posts, used in texts, used in memes, and on every social media and texting platform. Chad is now an official concept and not just slang. So if you don’t know the meaning of the word, it is about time you found out.

1. Slang for one’s Scrotum, when stretched out prior to a tea bagging.
2. Large amount of Male ejaculation on the female face (Skeet)
3. In reference to the male anatomy, it is the area between your sac and your asshole.
4. Popular name, usually a Chad can be described as calm and cool. Most Chads know how to dress to impress and are considered sexy by women while being hated by jealous Haters.
For the alternate definitions most Chads are known as; Stretch Nuts, Splooge, Chode and other variations of the definitions.
Dude snap a pic while I lay the chad across this chicks face.
Bro last night I chad all over that chicks face
Guy 1. It’s so FN hot out!
Guy 2. I know I got the worse FN swamp chad ever.

See also  What's The Meaning of #HMPH On Snapchat?

Entry of the slang ‘Chad’ on Wikipedia

Definition – A Chad, in modern internet slang, is generally a sexually active “alpha male”. The term has become a slang term across the internet and among adolescents in general to refer to particularly attractive or confident males. The female counterpart to the Chad, in slang, is the Stacy, or originally, the Trixie.

See also  What does GMS mean on Snapchat?

Most people are talking about the Wikipedia meaning of the slang on the internet as that defintion is the most common. But based on the context, the other meanings are also used.