Rod Wave’s Cold December Reminds You Of Love And Heartache 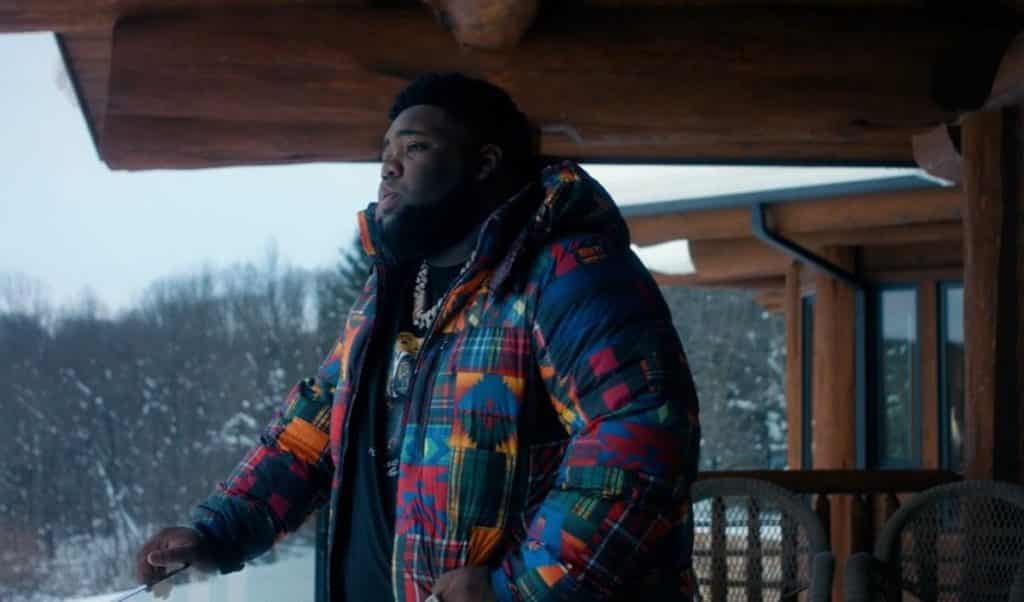 Rod Wave’s Cold December has already made a fresh mark on the new year. His latest single dropped on the 17th of January and it has already got people singing and humming the tune.

The up and coming singer is impressing a style all of his own on listeners. His fans already love the emotionally charged lyrics that are a feature of his songs so far. Rod Wave’s Cold December is all about wanting someone by your side during the festive month:

“I need your all each and every day, if I can’t then I’ll fade, And I don’t mean to rush, but I easily fall in love, uh, in my head I know that that ain’t right, but I believe in first sight, yeah, we can fall in love right here tonight, run away and be together for life, no more cold Decembers, lonely cold Decembers…”

The video for the song begins with a deep, profound message:

“Selfish people often mistake selfishness for strength. It takes no talent, no intelligence, no self-control, and no effort to sacrifice other people for your ego.”

The beautifully-shot video is about a man going about his day, chopping wood, warming up by a fire, and sitting at a dining room table. As the fire keeps him company, he reminisces about a past love who now may be keeping warm in the arms of another man.

The video’s melancholic imagery has become a signature of the musical artist. His work has so far captured the attention of a generation who can relate to the loneliness the artist sings about. Even with all the digital connectivity, a genuine human connection seems to be a struggle.  Cold December reunites his creative team: TnTXD, ThatBossEvan, JB, and Luke Walker.

See also  TikTok: Lyrics of "Party till I die with my chin up high" explored!

Rod Wave’s Cold December is a stellar follow up to a successful 2021. His third studio LP, SoulFly, dropped last year and went platinum. The album became Wave’s first number one on the Billboard 200 thanks to 130,000 first-week album equivalent units.

TikTok: Full lyrics of “Thick in the hips come get in my car” song with best attempts

TikTok: “You run and tell your friend” song lyrics

TikTok: “The moment I laid eyes on you” song with lyrics and best attempts