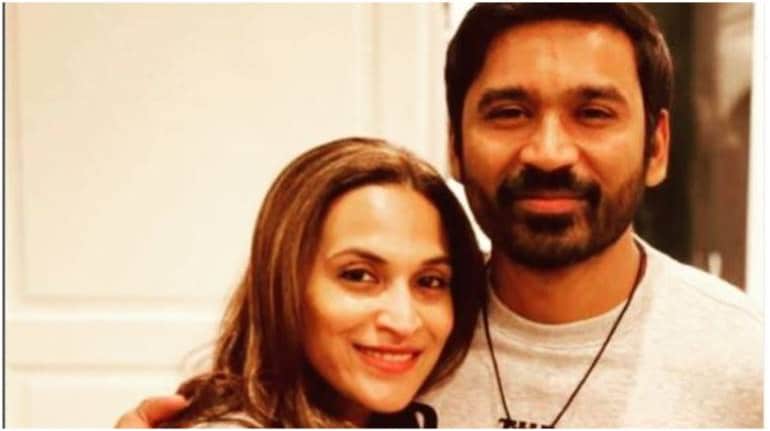 No one saw this coming. Not even the most cold hearted among us. The announcement of Aishwarya and Dhanush’s separation after 18 years of marriage has taken everyone by surprise. And now an earlier Aishwarya Dhanush Instagram Post has gone viral.

Once A Power Couple

The couple were often viewed as an ideal picture of marital bliss. And their combined star power made them a power couple of the Tamil film industry. There were never any whispers of affairs or discontent when they were together. That makes the news of the separation even more of a shock.

Everything was looking bright for Aishwarya and Dhanush. The latter in particular was coming off an excellent 2021 where he won rave reviews for his outstanding work. On the marital front, things seemed smooth and peaceful. The couple have two sons born in 2006 and 2010 respectively.

See also  Instagram: What is the Bleep Filter do? How do you activate it?

Soon after they announced their separation, social media went into viral mode. An Aishwarya Dhanush Instagram post has been shared by their millions of fans.

The Instagram post is nearly three months old, but its content is tinged with memory and nostalgia. Aishwarya took a picture with her superstar father, Rajnikanth, and superstar husband, Dhanush. In the pic, Aishwarya called her now ex husband, ‘mine’.

The viral picture was taken on a special occasion. Dhanush had just won the National Award for his performance in Asuran, while Rajnikanth was awarded the Dadasaheb Phalke Award. As a caption for the picture, Aishwarya had written ‘they are mine’ and ‘this is history.’ The post carried the hashtags ‘proud daughter’ and ‘proud wife.’

Because the Aishwarya Dhanush Instagram post was recent, social media was even more surprised with the news of their split. Some passionate fans even begged the couple to rethink their decision.

End Of An Era

Even though the couple have separated, they have the utmost respect for each other. Aishwarya and Dhanush put out a joint statement that read:

“Today we stand at a place where our paths separate. We have decided to part ways as a couple and take time to understand us as individuals for the better.”

Their separation definitely marks the end of an era.