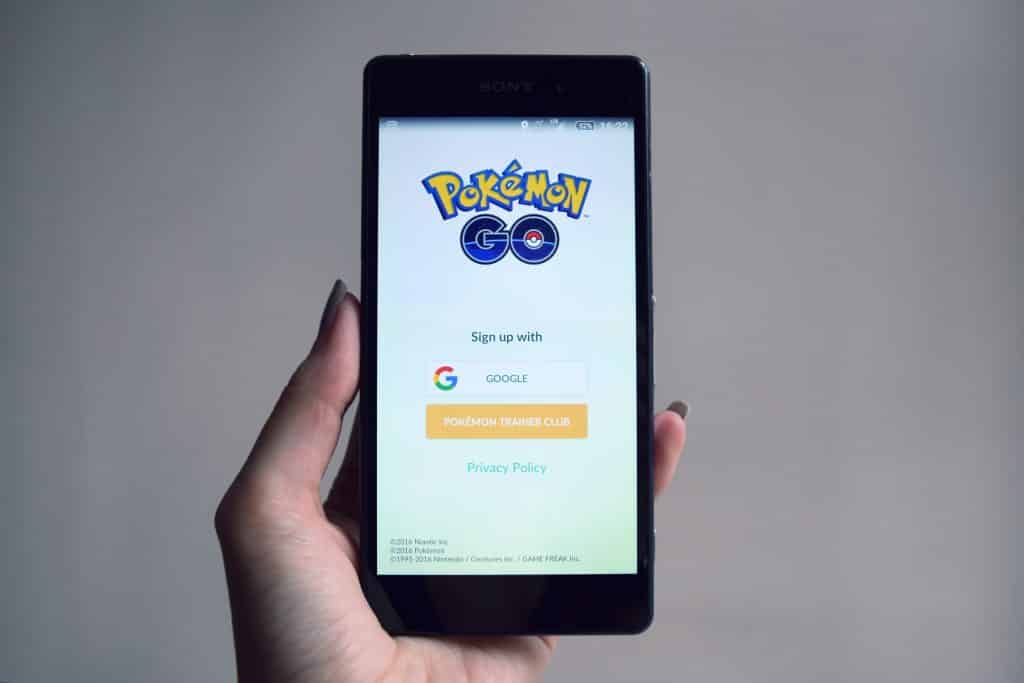 Right now, there is no doubt that Pokemon will take things to a whole new level. The Pokemon Legends: Arceus will have this latest type of creature called Kleavor. It is a noble type Pokemon that will add up to the Pokedex huge list of Pokemons.

Well, you can mostly see wardens guiding Noble Pokemons. This is an assurance that they will not get disturbed as this type of Pokemons is super strong. No one wants to pick a fight with them.

The stats of Kleavor were released by the company and listed as follows:

To give you an idea, Kleavor came from the evolution of Scyther. Throughout the process, it will have body parts that are as hard as a stone. You can see chipping on the surface of its body which is the manifestations of the battle scars that it has.

See also  TikTok: Who is Andrew Braddock and what happened to him?

Aside from the Kleavor update, there will also be other updates such as the ability to ride Basculegion, Hisuian Braviary, and Wyrdeer on any terrains as well as in the sky.

You can see various amenities and facilities on Hub world Jubilife Village. You can leave your Pokemons there for a while in your quest to build a pack of 6 as you travel.  Nevertheless, you can swap pasture-ized Pokemons into your party on the various bases that you can find.

You can also change clothes and fix your hair to make you look more stylish as a trainer. The place also has a photography studio which you can use to take wonderful snapshots of your character. If you have extra money, you can visit the craft shop to pile up your supplies.

See also  How old is Keliann from TikTok? Real name, age and Instagram!

There are lots of gaming lingo that you should learn when playing Pocket Monsters especially when it is online. Getting familiarized with them will help you out in having a better gaming experience.

Pocket monster never fails to impress throughout the years of its existence. Pokemon Legends: Arceus will officially start on January 28, 2022, and there will be an expected increase in the player base of this popular game franchise. For sure, there will be more updates in the future that will make the game more exciting and fun to play.