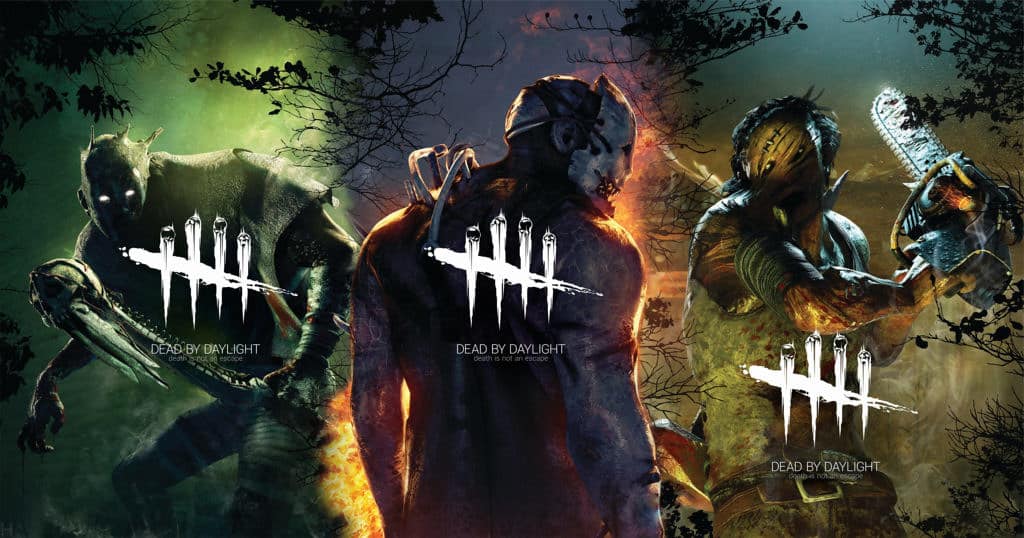 There is a new chapter that will come out soon from the Dead by Daylight series. Behavior Interactive said that there will be the release of Mikaela Reid, a new character that is into witchcraft. This will be the sole character to be added in the Hour of the Witch Chapter. So, continue reading as we try to unlock this new survivor perks in DBD on this article.

However, there is no specific release date yet as the version of the game is still in its beta testing phase. As a result, there might still be changed in the future regarding that character depending on the results of the testing.

Gamers became excited when the trailer was released. A huge number of content creators have shown their enthusiasm by creating new survivor perks DBD in Tiktok. Although the full info about the said character is not yet revealed, there are some clues on what to expect due to the teaser that was posted on Twitter.

To give you an idea, here are the unique perks that come along with it are the following:

The perks that you will find are critical to have the best experience of the game. For more info, we will detail them down below. The source of the details is from the uncommon variants of the perks.

Do a long tap on the ability button which is located somehow in the area of a dull or hex totem. This will in turn bless it and make a boon totem. There is about a range of 28 meters that you can enjoy for its ringing chimes attack.

The opponents that survive the attack will have battle scars and auras concealed from the killer. The attack can last up to 2 seconds upon leaving the range. There is only a limit of blessing one totem at an instance.

This starts every time you do a Totem cleansing. When you have no other weapons, just long tap the Ability button to start your aura-reading skill. For 8 seconds, you will have the vision of auras coming out of the chests, gate switches, generators, and hooks. All of that happens within the range of 64 meters.

Long tap the Ability for the blessing and make a Boon Totem. All of the opponents who surpassed the 28-meter range of the boon totem will acquire a 90 percent healing speed bonus. This would be essential for healing themselves regardless of having a Med-kit or not.

All boon perks that you are wearing are considered as boon totem active. Even if it is not always common to have just a sole character coming out in a chapter, it is not impossible, and Dead By Daylight Hellraiser is proof of that.

See also  TikTok: What you need to know about the reverse AI filter

With all being said, this new update will drool the enthusiasm of gamers. All we have to do is wait for the official release of it on Steam. Lastly, for the latest updates regarding this topic, don’t forget to check HashtagHyena from time to time!