What Is The Cartoon Virus Pibby 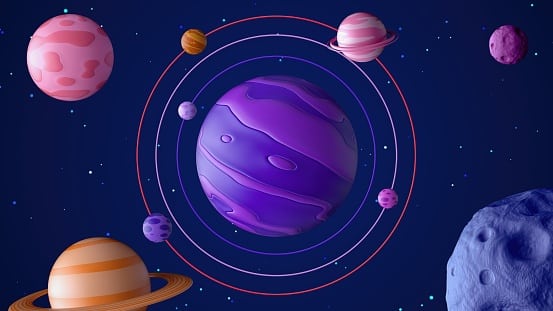 Dodge Greenley, the screenwriter of Nickelodeon’s Sanjay and Craig and Pinky Malinky, has devised and produced Pibby. An upcoming American adult animated comedy horror action television series. The series will follow three cartoon characters. As an eldritch glitch-like monster begins to corrupt iconic characters into corrupted zombie-like abominations. It will be set in a fictionalized multiverse including cartoons from the Warner Bros. collection.

The genre of this cartoon Is adult animation, action-adventure, comedy horror, science fantasy.

Concept of the cartoon Pibby

Pibby, the protagonist of a preschool educational television series, manages to elude an evil monster. It escapes into several animated shows only to have the entity change various cartoon characters into hostile glitch-like monsters. Along the journey, Pibby joins forces with a stereotypical superhero sidekick. Alloy Boy, and a Disney-style villain, Melira, to fight the creature. Despite the fact that none of them are traditional heroes, they must all learn to work together to save the multiverse.

See also  Funky Town Gore: What Makes It The Goriest Video Ever?

The Cartoon Network, Inc. filed a trademark for “Learning with Pibby: Apocalypse” on November 3, 2020. On October 30, 2021, Dodge Greenley shared the first promotional poster for the series on his Instagram account. And the series’ trailer was uploaded on Adult Swim’s YouTube page.