How Shamir Bolivar, CEO of The Shadow Group, passed away 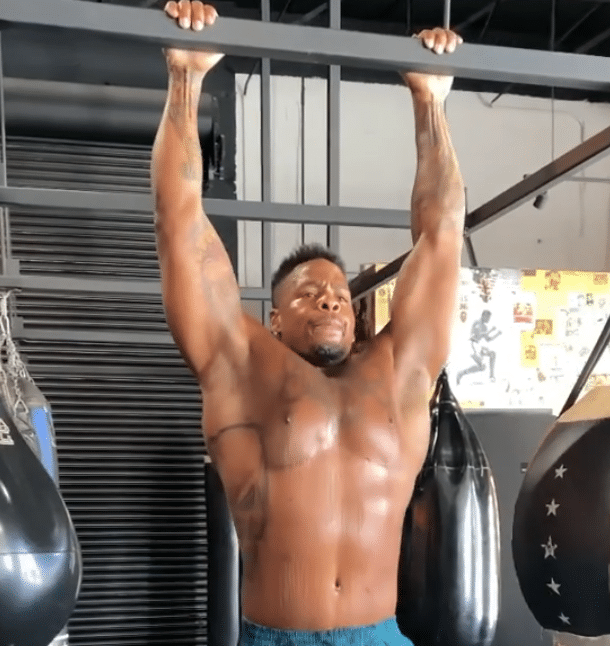 Shamir Bolivar was a security legend from The Shadow Group as he had been a bodyguard to a lot of celebrities.

A lot of people on social media have admired The Shadow Group because of their infamous work. Shamir has been seen with celebs like Jake Paul, rapper 6ix9ine, etc. and a lot of people follow his workout routines as well.

About Shamir Bolivar, CEO of The Shadow Group

Shamir is the reason why the Instagram account of The Shadow Group (@the_shadow_group) has about 70k followers.

They also have a Facebook page called The Shadow Group Security that has more than 3k followers. They promote their security company on social media platforms to gain traction and new clients.

You can check out their high-profile celebrity clients on their page and check out the memes they post as well.

They also sell merchandise on their website called The Shadow Groups where you can buy T-shirts, sweatshirts, hoodies, tracksuits, etc. Go check out the website and buy something to support the group.

Cause of death and obituary

The death of this legend was confirmed by Alphalion Professional Protection Services on 7th April 2021. Their caption was –

ALPHALION
It’s is with a heavy heart and deepest condolences that we at AlphaLion must say farewell to A Friend, A Brother, A Mentor and all around a great human being; Shamir Bolivar @the_shadow_group .You have been the key of inspiration to so many who strive to become one of the elite amongst the Shadows and keep watch over those under our care. We pray peace for you, your wife & children and family as you transition into your eternal resting place to forever keep watch from the shadows. Your spirit and vision will forever live on in our hearts and actions!!
We love you brother..
Rest In Peace

Friends, family, and fans all over the world mourn the loss of this seasoned professional who worked in security all his life. He ran his security company for 14 years since January 2007 and it is still going strong.

The cause of death is not made public and the obituary details are also undisclosed. We will update you as soon as we hear anything.