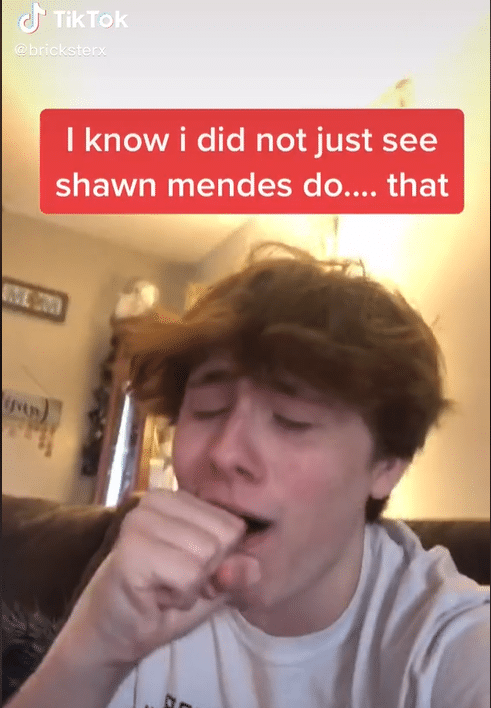 There’s currently a video trending on Twitter and TikTok that contains some disturbing content, and many social media users are speculating who it is.

If you’ve seen all the talk about Tzxahn on social media, we recommend you don’t go searching for the video… In this article, we’ll give you all the information you need – except the gross part.

What is the video?

Basically, the viral video contains a man pleasuring himself, with his whole fist – which is definitely not something you want to see on a Tuesday morning…

The video was posted on the 17th of April by a Twitter account named @tzxahn, and then began being shared by TikTok users.

You might find it shocking that the video hasn’t been taken down by Twitter – but these kinds of videos are actually allowed on the app, as long as they’re marked as “containing sensitive media” so users can decide if they want to watch these adult videos or not.

There’s currently some speculation with this video, with many people questioning if it is Shawn Mendes…

Twitter users are shocked and disgusted by the video – which is fair enough!

@audreyatip claims she’s deleting twitter after seeing the leaked video on her timeline!

The reason the video has gained so much attention on social media is mainly down to TikTok.

TikTok users have created TikToks being shocked about seeing the video, which of course has led users to search for the video out of curiosity.

Other TikTok videos got users wondering what the video is, and telling users to DM them for the link…

We’re sure it’s not actually Shawn Mendes. Somebody has put the video paired with a picture of him to make people believe it is – which is so wrong!