Parler memes explained: How it works and who it’s for! 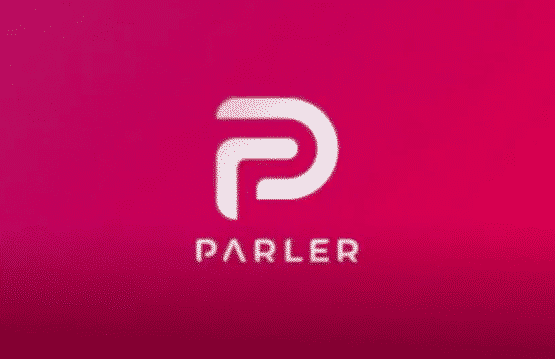 Recently, a new conservative-friendly social media platform emerged called Parler. And, from that formation, we now have memes centred around Parler.

Ever since the elections, some people have been deleting their Facebook and Twitter accounts to join Parler.

That is because they believe that the mainstream social media platforms, like Twitter, are biased against Donald Trump supporters and the right-wing in general.

It seems that conservatives have had enough of the content policies and the countless memes made about them and are now looking for a platform that promises no censorship, where they can post freely their own memes and… conspiracy theories.

Trump has repeatedly had issues with Twitter, and if Trump doesn’t like the platform, his supporters should do the same, right?

Parler is a Twitter alternative, a United States-based social networking service that is unbiased and allows free expression without violence or censorship, according to the platform itself.

See also  What does 'Purr' mean on TikTok? Meaning and origin explained

Most of the app’s users are believed to be right-wing; conservatives, Trump supporters and Saudi nationalists.

After the 2020 US elections, Parler has become the most-downloaded app in America in both Apple and Google’s app stores.

Due to the unpredictable two million people that joined the app in a day, as the founder John Matze claimed, there were technical issues; from what it looks like even the app itself didn’t expect this many conservatives ?.

You may expect Joe Biden and Kamala Harris supporters to be concerned by the number of people that are entering Parler and not enjoying their humour on Twitter, but they aren’t at all.

Firstly, they are glad that conservatives are gone from Twitter, they have been fighting for way too long. And, secondly, they now know where to find the best right-wing memes so that they can make fun of them!

See also  One Good Girl is Worth a Thousand Meme explained - behind Kanye West and Lil Wayne's math problem!

Obviously, they were comments to be made and memes to be created and they are so good, even a funny conservative would have a laugh, while some also decided to join the Parler just to troll the conservatives.