TikTok: What is the meaning of ‘Swavy’? 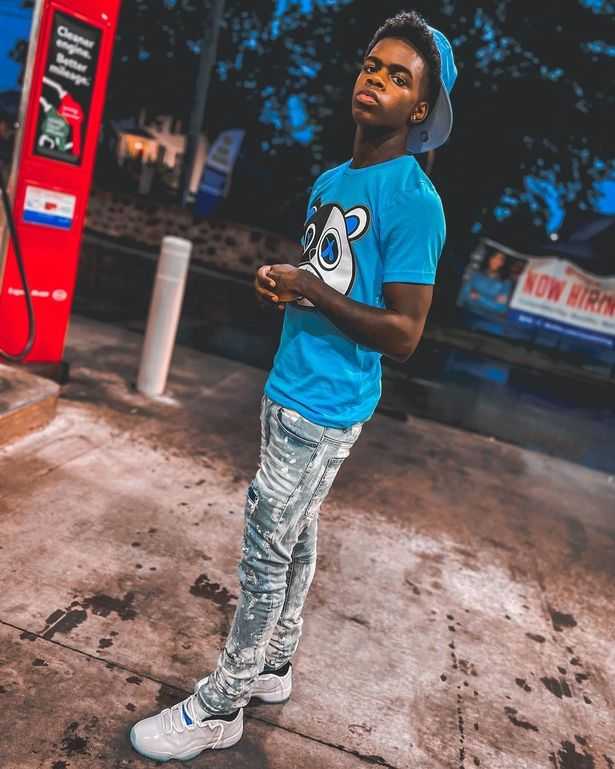 After TikToker ‘Swavy’ (@babyface.s) passed away after a fatal shooting this week, we want to know why he was called Swavy by fans and friends and what the term ‘swavy’ really means.

Synonyms of the word include cool, swag, wavy and groovy.

The generic term ‘swavy’, according to Urban Dictionary, means that ‘something is awesome and represents something or someone with swagg. it’s only used for cool stuff. it’s a better and cooler version of swavy, but don’t overuse it or else swavy won’t be swavy anymore. swavy describes anything that is cool or awesome.’ Another definition states ‘A person of great intellectual status who is usually rich and wearing a monocle. snobbish.’

Other definitions include ‘having both class and swagg… either a person’s demeanor or how they choose to carry themselves determines whether they are swavy’, or simply being ‘cool, calm and collected’.

Matima Miller had two nicknames: BabyFace.S and Swavy. The first probably speaks for itself but the second we are still unsure about. ‘Swavy’ died on July 5th 2021 after a fatal shooting. Details of the shooting are still being investigated and it is currently unclear why he was sadly shot. He is very much missed by friends and family and also his fans. He had over 2.1 million followers on his YouTube channel and was also pretty popular on TikTok. A YouTube video titled ‘Rest up bro’ was created by Damaury Mikula, a close friend, who confirmed his death and admitted how much he was going to miss him and how he would carry on his legacy. Unfortunately, he was only 18 when he died in hospital and condolences go out to his family and close friends.

Why was he nicknamed Swavy?

Swavy’s friends said he was innocent, funny and overall an amazing person to have known and nobody would have a reason to want to kill him. It has not been explained yet how Matima’s nickname came to be ‘Swavy’ but we can probably guess from the meaning of the term that he was a pretty cool, swagg, classy guy.