TikTok: What is Horchata Cult? How to join Jorge Soto and his Hispanic food trend! 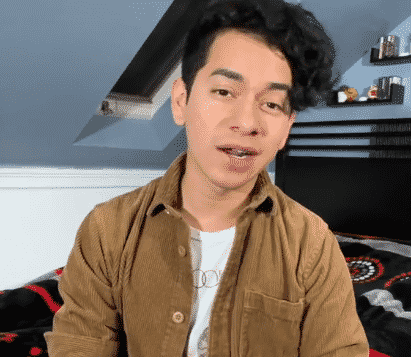 Some would say that the platform TikTok itself is a cult but this new trend is wholesome. Join the Horchata cult to get in on the trend!

Here’s everything you need to know about the new trend so that you can join immediately.

What is the Horchata Cult?

This cult is not a normal cult but it all about Tacos and being Hispanic and it has taken over TikTok by the storm.

It all started on 25th April 2021 just two days ago when a TikTok user called Horchata Soto aimed to take over the platform.

He started this group called the Horchata cult and it just has all the people who love tacos and other Hispanic food. This cult is about the same specific like and interest so this is like any other cult but less fanatic.

Let us get to know who this Horchata Soto is who started this cult.

So, who is Horchata?

Get to know who started it all – Jorge Soto

Jorge Soto, or popularly known as Horchata Soto (because of his username – @horchata_soto), is a 19-year-old kid from Rhode Island, USA. He is a great content creator which is evident from the fact that he started this cult.

Jorge has about 915k followers on TikTok because he posts funny videos and his audience loves it. You can also follow him on Instagram (@horchata_soto) where he is just starting to get popular with 9k followers.

How to join the trend on TikTok

There are actually no rules or requirements to join the trend. Anyone can join the trend if they want. All you have to do is change your display picture on TikTok.

If you noticed the other cult members, you must have noticed the picture of a cute cup of milk with eyes. That’s the one you have to use for the profile picture and you are good to go. Just so you know, you should also be in love with tacos and Horchata to be in the club.

Have you ever been a part of any cult? If not, here’s your chance!