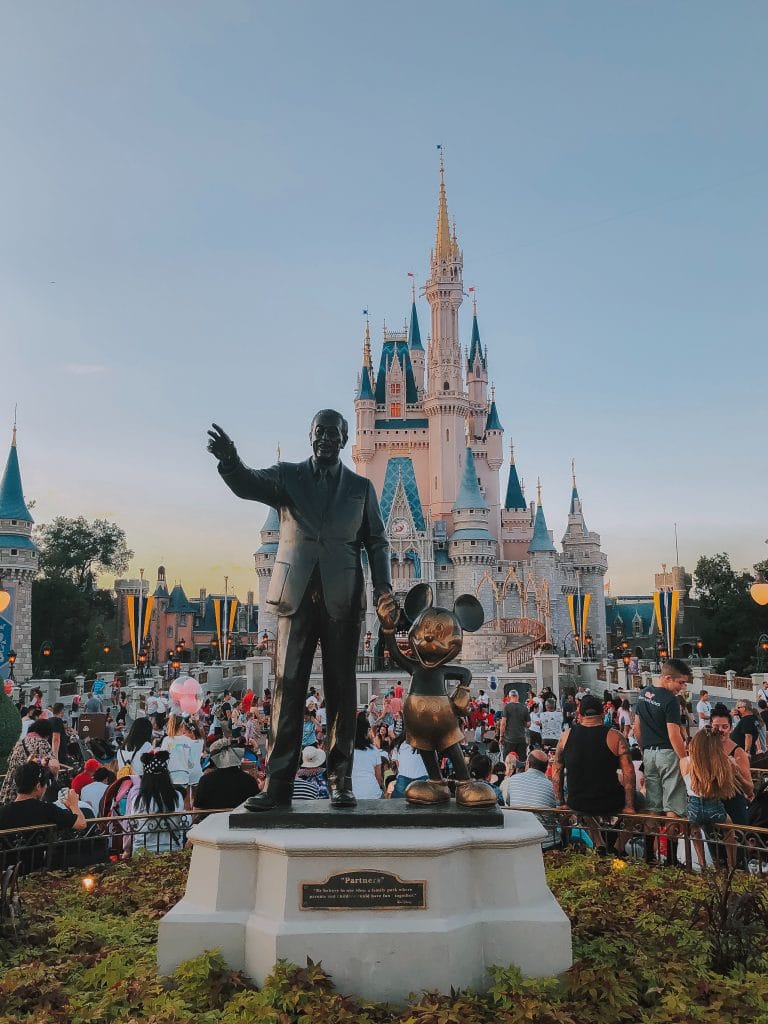 A TikTok user has gone viral after sharing a video of himself wearing a children’s Disney Princess face mask – watch the video here!

There is something about Disney Princesses that will always attract people regardless their age, maybe it’s the fact that they never go out of style, or maybe it’s the fairy tale we wish we were living too.

The Disney Princess brand has expanded enormously as they have become toys, clothing, make-up, jewellery, books, bedding and in the age of a pandemic, face masks.

Due to the pandemic, it is mandatory in most countries to wear a face-covering when in public and people have taken this opportunity to be creative.

Disney Princess face masks are very widespread amongst children, and here’s what happened when a grown man tried one on.

See also  How to change the font on TikTok - 6 stylish styles to try!

A TikTok user has gone viral after posting a video of himself trying a Disney Princess face mask. The video was posted on October 12th and now has 4.5 million views and almost a million likes.

In the video, he says:

“My wife was at Walmart and she saw these and thought wow these would be fun to buy. And she said ‘hey babe, do you want one?’ I said, ‘yeah sure do they have Ariel because I would love to be as pretty as a princess.’”

Who doesn’t want to be as radiant as a Disney Princess really?

The face mask was supposed to make the person wearing it look like they’ve got Ariel’s mouth.

Unfortunately, that wasn’t the case for the man wearing a children’s face mask. When he saw himself in the mirror, he realised he could easily be out of a horror movie.

As he reveals the mask, he says: “Am I as pretty as a princess?” and frankly, he looks more like Joker than Ariel ?.

After his video went viral, the man has decided to make a series of trying face masks on TikTok.