TikTok: “My dog stepped on a bee” trend explained with best attempts 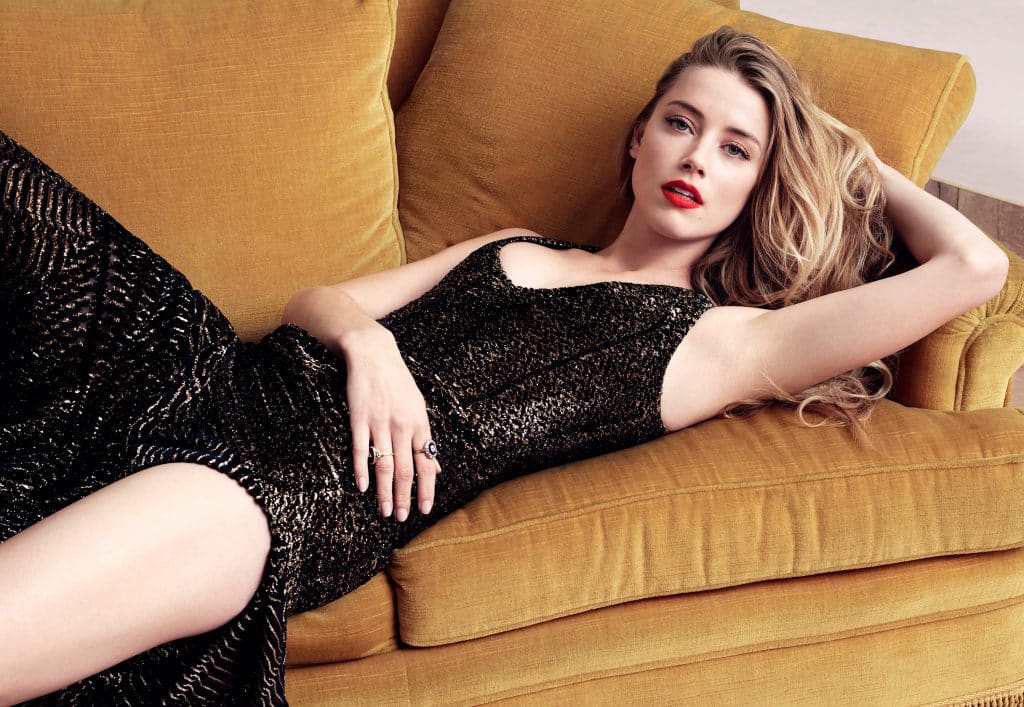 The Depp-Heard media trial has brought us a lot of meme and trend content these days. Have you seen the hilarious “My dog stepped on a bee” trend yet?

Apparently, while Amber Heard was giving her testimony, she said “My dog stepped on a bee” which started this trend. Before we explain that trend, check out the video below to understand it better –

“My dog stepped on a bee” trend explained

Johnny Depp already had a lot of support but ever since the trial started even the people supporting Amber Heard started changing sides, especially after hearing her testimony.

There are various moments where the viewers feel like she is just making up new lies and trying to act human and show compassion at the right time but doesn’t really know how and messes it up.

See also  TikTok: Story behind the Ikea tote bag - and where to buy it!

The world is curious to know more about this trial and is keeping up with these long testimonies. Social media users are clipping the best moments and posting them on their accounts to discuss with their audience.

So when Amber Heard said “My dog stepped on a bee” and cringed so hard, it went viral within the hour. Meme pages are posting the clip and adding their own jokes. Users on Twitter and TikTok are making a poem out of this line. You can check out the hilarious memes made out of this viral video below –

See also  What is the best time to post on TikTok on Tuesday? EST, GMT and IST!

The hashtag #mydogsteppedonabee has more than 72 million views even though the trend started barely a week ago.

If you are a TikTok user or an influencer, join in on the trend to get maximum clout. Check out the videos below to get an idea of what kind of videos are getting the most views and laughs.

The most viral videos on the trend are the ones imitating her and the ones adding a line that lines with “bee”.

“I stepped on a bee, Amber’s telling lies about me” is cracking people up. Can you think of anything that rhymes with “bee”? You can leave it here in the comments as well.

If you are creative, you should try something like this –